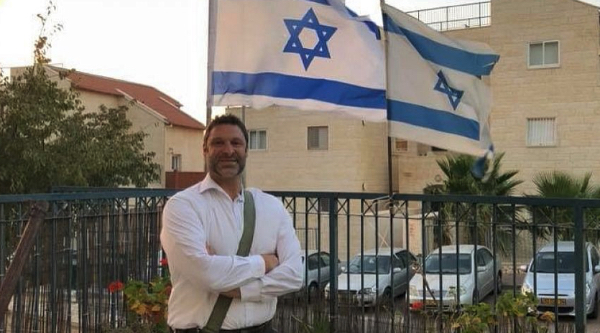 A Palestinian has fatally stabbed an American-born Jewish settler in the occupied West Bank, then was himself shot and seized by armed civilians who gave chase.

The victim, Ari Fuld, 45, was well-known amongst settlers as a pro-Israel advocate.

Israeli police said the Palestinian who stabbed him in the back at a shopping mall in the Etzion bloc of Jewish settlements south of Jerusalem was shot and wounded by one of several armed civilians – including a bleeding Fuld – who gave chase.