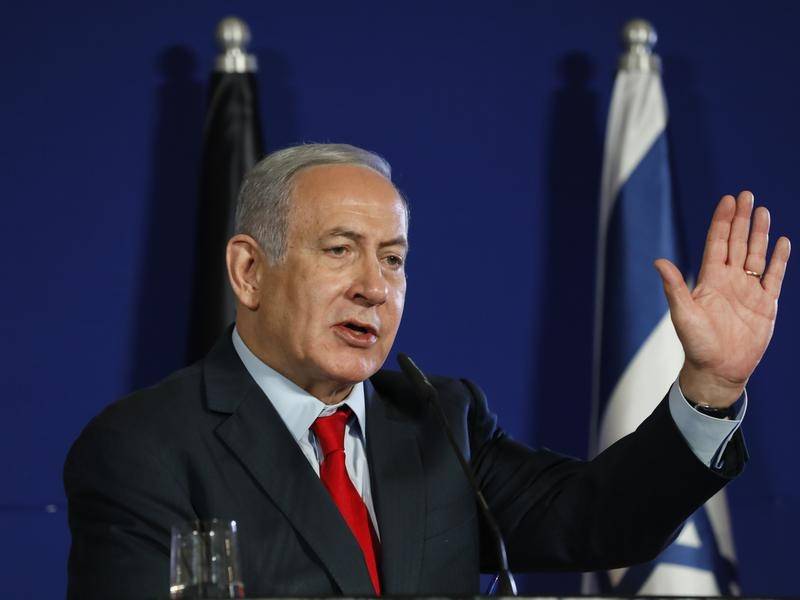 Israeli police are questioning Prime Minister Benjamin Netanyahu for the 12th time as part of their investigations into corruption allegations.

Investigators arrived on Friday at Netanyahu’s official residence in Jerusalem as protesters gathered outside with a large banner bearing his face and the words “crime minister” and chanting slogans calling for justice.

Media reported that Netanyahu is to be questioned concerning two corruption cases in which police have already recommended indictments.
Read the article in the Eden Magnet.