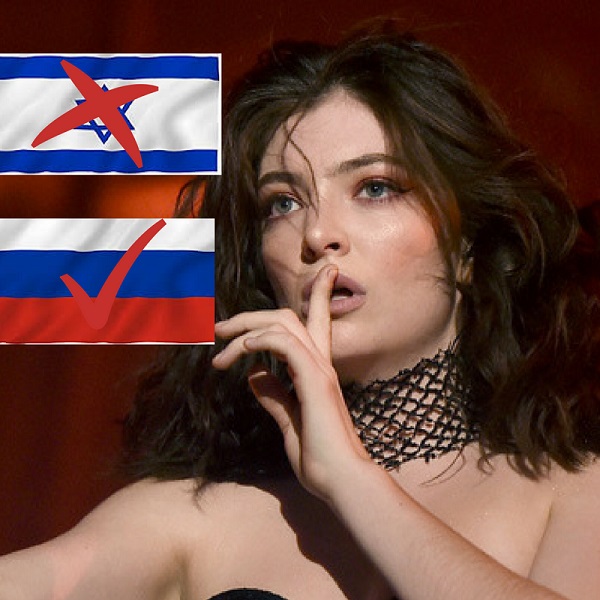 Two New Zealand activists have rejected an order by an Israeli court to pay damages for writing an open letter that convinced Kiwi singer Lorde to cancel her show in Tel Aviv.

“Our advice from New Zealand legal experts has been clear: Israel has no right to police the political opinions of people across the world,” Jewish-New Zealander Justine Sachs and Palestinian-New Zealander Nadia Abu-Shanab said in a statement.

The activists had been ordered to pay damages of 45,000 Israeli new shekels for causing mental harm to three Israeli teenagers who had purchased tickets to the concert.

Sachs and Abu-Shanab said they believed the legal action was “a stunt of which the sole intention is to intimidate Israel’s critics.”

The lawsuit is the first ruling to cite a controversial 2011 Israeli anti-boycott law that allows civil action against entities who call for a boycott of the state.

The suit was filed in January by attorney Nitsana Darshan-Leitner on behalf of Israeli law group Shurat HaDin.

“There are reciprocal treaties between Israel and various countries to enforce foreign judgments, and now after the verdict, we will go after their bank accounts until it is fully realised,” Darshan-Leitner said in a statement.

But New Zealand’s Justice Ministry said a foreign judgment was not automatically enforceable in New Zealand.

“Whether enforcement occurs is matter for the New Zealand courts to determine based on the circumstances of the case and relevant case law,” a spokesperson said.

Read the article by Julie Scherer in the Bunbury Mail.