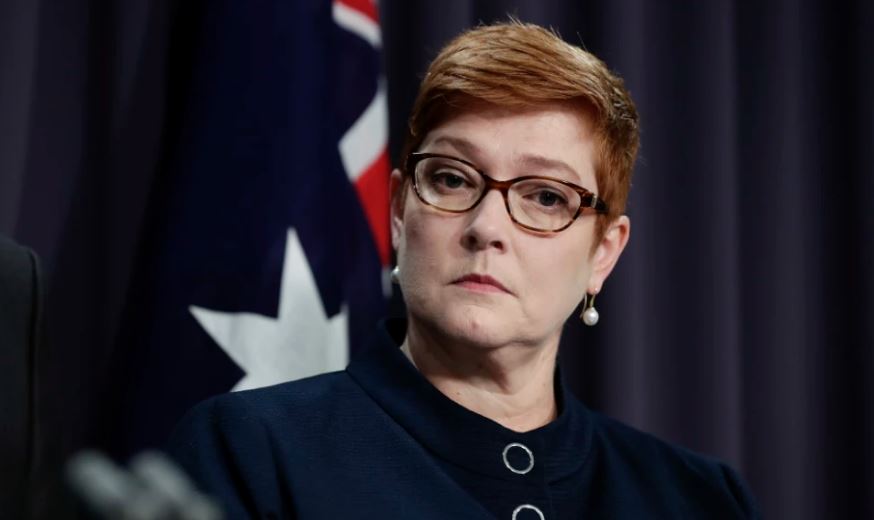 Furious messages apparently sent from Indonesian Foreign Minister Retno Marsudi to Marise Payne warning that relocating Australia’s Israeli embassy to Jerusalem would “slap Indonesia’s face” and “affect bilateral relations” has exposed the depth of anger in Jakarta over the potential policy shift and the risks to Australia’s most important regional relationship.

A screenshot of the Whatsapp messages, obtained last night by Channel 7, shows a series of four terse messages reportedly sent by Ms Retno, which began: “Is this really necessary to do this on Tuesday” — the day she was scheduled to meet visiting Palestinian Foreign Minister Riyad al-Maliki.

“It will be a really big blow.

“It will slap Indonesia’s face on the Palestine issue.”

The series ends with the warning: “This will affect bilateral ­relations.”

Indonesian foreign ministry spokesman Arrmanatha Nasir told The Australian last night he had “no knowledge” of the messages seen by Australian government ministers and would have to “check whether this is true or not”.

Ms Retno is known to have frequently communicated by message with former foreign minister Julie Bishop and recently said she had begun doing so with her successor, Senator Payne.

Ms Retno formally summoned Australia’s ambassador to Jakarta, Gary Quinlan, to a meeting late on Tuesday to convey Indonesia’s “serious concerns” over the possible embassy relocation, which has created fresh strains in a historically temperamental relationship just as the two countries are poised to sign a landmark free-trade deal.

Read the report by SouthEast Asia correspondent Amanda Hodge in The Australian.