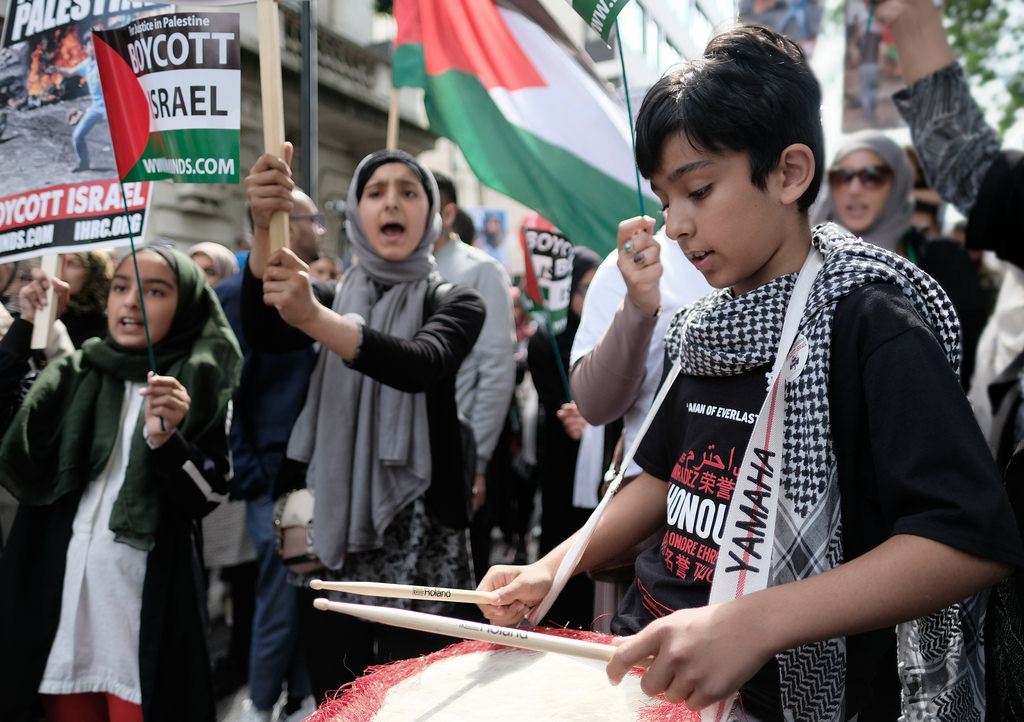 Civil society and the fight for a better Palestine

Palestine has faced unrest and foreign occupation for years now. But this hasn’t stopped civil society and organisations from delivering important services and engaging in the national project of building a free state in Palestine.

Palestinian civil society has actively contributed to relief, development and the empowering process of participatory engagement since the beginning of the “Palestine cause”, also referred to as the Israel-Palestine conflict. They have done so despite several social, cultural, economic and political challenges.

These organisations have coordinated action, with the intention of securing equal participation for vulnerable groups, stopping restrictions on public freedom and protecting women from both political exclusion and domestic violence.

They aim to activate grassroots networks, to both assist and encourage various groups to support the endeavours of community participation.

A primary objective is to ensure the accountability of government. They also promote the reporting of discrimination of marginalised groups of youth and women. As a part of empowering young social participation, many organisations as the Society Voice Foundation – which I founded and worked for – aims at promoting freedom of expression of vulnerable groups through various tools of awareness, including media and advocacy campaigns.

Read the article by Ibrahim Natil in Independent Australia.