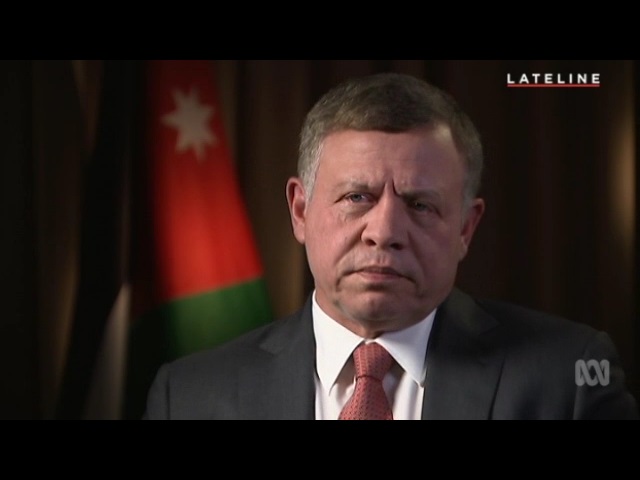 Amman: Jordan has said it will not extend the 25-year deal that allows Israel to use two tracts of territory along its border, despite Israel saying it is still planning to negotiate an extension.

Much of the land in Baquora in the north-western part of the kingdom and Ghumar in the south is used by Israeli farmers, some of whom were given private land ownership rights and special travel rights under a 1994 peace treaty between the two countries.

The agreement will expire next year.

King Abdullah has been under increasing public pressure to end the arrangements with Israel. He told senior Jordanian politicians the kingdom wanted to exercise its “full sovereignty” over the two areas, Petra state news agency said.

“These are Jordanian lands and they will remain,” the monarch said. In an “era of regional turmoil” his kingdom – sandwiched between Syria to the north, Iraq to the east and Israel to its west – Jordan wanted to protect its “national interests”, Abdullah said.

Israeli Prime Minister Benjamin Netanyahu, speaking after Abdullah’s comments on Sunday, acknowledged that Jordan wanted to exercise its option to end the arrangement.

But he said Israel “will enter negotiations with it on the possibility of extending the current arrangement”.

Read the article by  Suleiman Al-Khalidi (Reuters) in The Sydney Morning Herald.