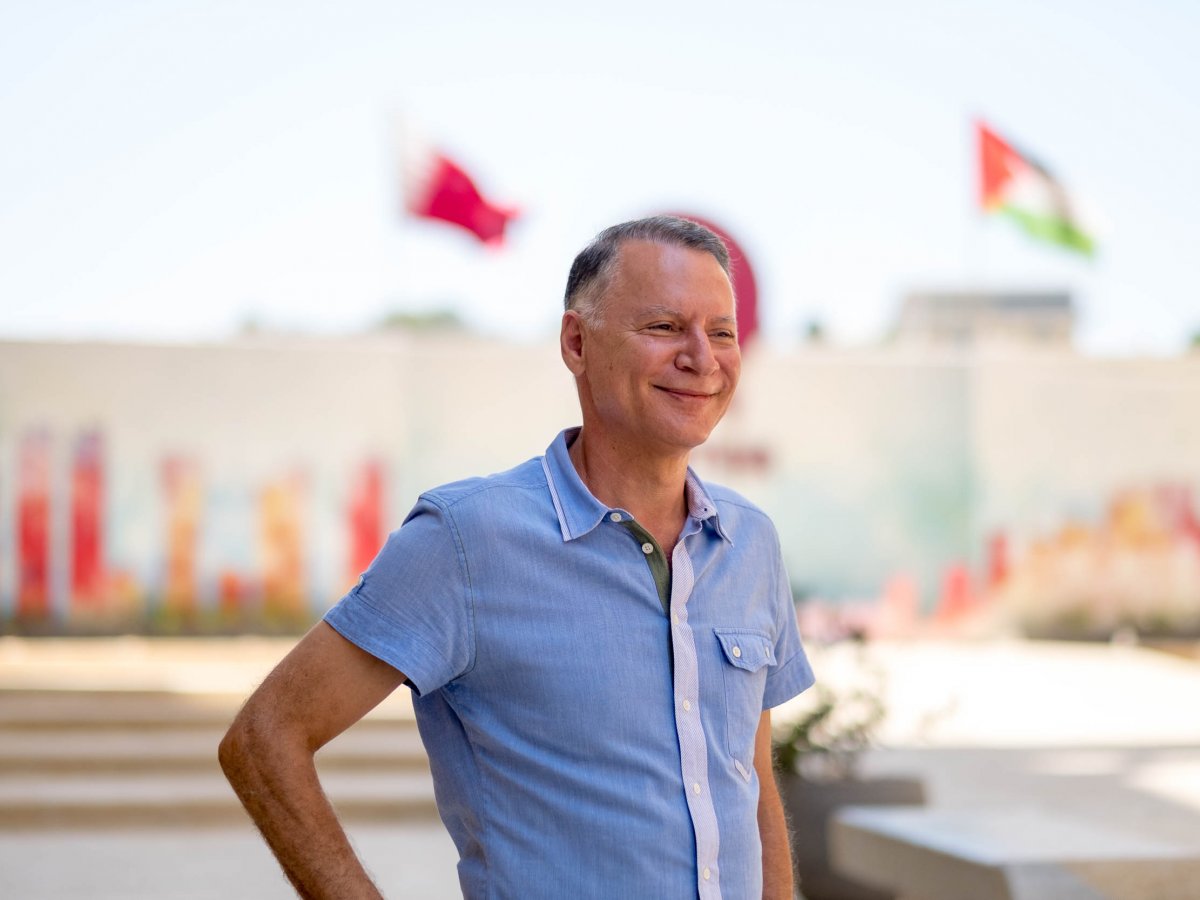 Palestinian-American billionaire developer Bashar al-Masri is the brains behind Rawabi, a $US1.4 billion planned city of 40,000 in the West Bank, the territory home to 2.6 million Palestinians.

It’s a project he has personally described as “a Marshall Plan to pick up” Palestine’s economy. It’s also a project that has received plenty of criticism from Palestinian activists who have said it “deepens Israel’s grip on the West Bank” and its economy. Numerous Israeli companies were contracted in the construction of Rawabi and Masri, by necessity, worked closely with the Israeli government to get the city approved.

In a recent conversation with Business Insider, Masri said such activists miss the point: it’s a reality that Israel and the Palestinian territories’ economics are intertwined. As he put it, some 200,000 Palestinians already work in Israel and every freezer in the West Bank stocks Israeli ice cream.

Read the article by Harrison Jacobs in Business Insider Australia.