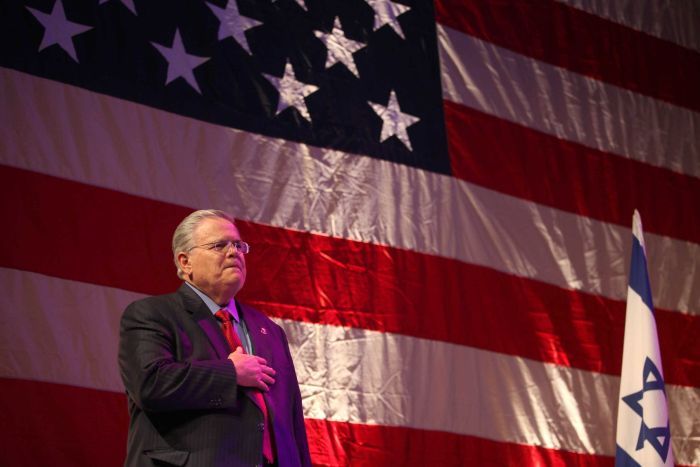 When Israel’s prime minister Benjamin Netanyahu falls on hard times – be it corruption charges at home or diplomatic condemnation abroad – he depends on his most faithful followers.

But they’re not all Jewish. His biggest bloc of support is the four million strong community in the United States called Christian Zionists.

These largely evangelical and Pentecostal Christians have emboldened Netanyahu to fight the West’s nuclear deal with Iran or attempts to establish a Palestinian state. They’re led by mega church pastor John Hagee.

Listen to this episode of the ABC Religion and Ethics Report.