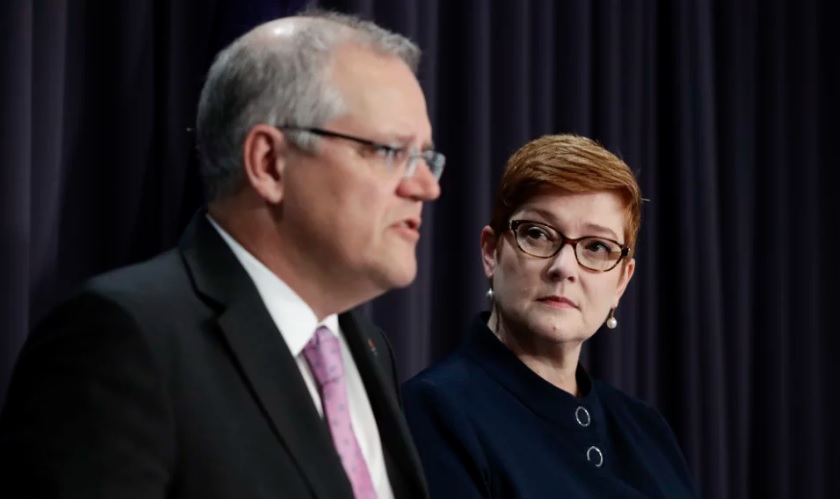 The government’s decision to try to appeal to Jewish voters by abandoning long-standing bipartisan policy on Jerusalem was cobbled together with no input from the Department of Foreign Affairs, which was left out of the loop by its own minister.

As Kerryn Phelps looks assured of winning Wentworth, the extraordinarily ham-fisted way in which Scott Morrison tried to appeal to Jewish voters in the seat in the last week of the campaign is becoming clearer.

This morning at Senate estimates, foreign affairs minister Marise Payne admitted that the first she’d heard of any proposal to conduct a review of whether the government should move its Israeli embassy to Jerusalem was the Sunday before the byelection. That was when she received a phone call from Morrison telling her a review would be undertaken. Pointedly, Payne refused to deny that the byelection was discussed during her phone call with Morrison.

The only consultation Morrison undertook in relation to the decision was in a leadership group meeting — with the Liberal and National party leaders in both chambers — the following morning on Monday. Remarkably, Payne admitted there was no briefing from the Department of Foreign Affairs for that meeting, and wouldn’t even say if there were any papers prepared at all for the meeting.

Read the article by Bernard Keane on Crikey.