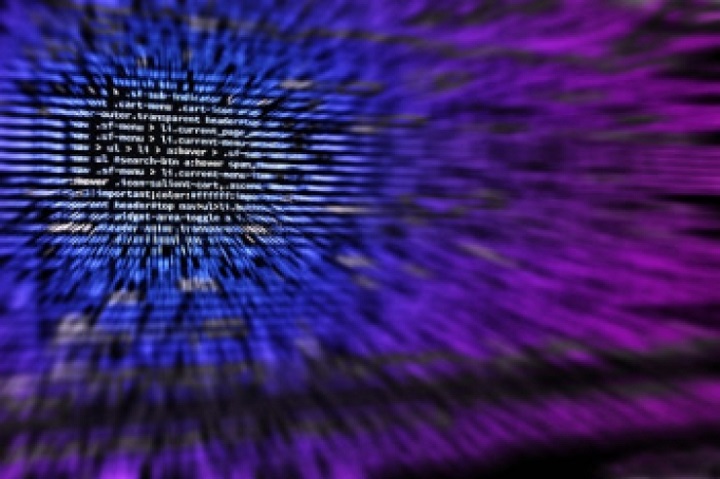 Infrastructure and strategic networks in Iran have been attacked by malware similar to Stuxnet — which was used to attack centrifuges at the country’s Natanz nuclear enrichment centre in 2011 — and Israeli officials are not willing to say if they are involved or not.

The Times of Israel  reported that the broadcast came a few hours after Israel said its Mossad intelligence agency had foiled a murder plot in Denmark allegedly perpetrated by Iran.

Two days before that, Iran had said that the mobile phone used by its president, Hassan Rouhani, had been bugged.

The Hadashot report said: “Remember Stuxnet, the virus that penetrated the computers of the Iranian nuclear industry?” adding that Iran “has admitted in the past few days that it is again facing a similar attack, from a more violent, more advanced and more sophisticated virus than before, that has hit infrastructure and strategic networks”.

Read the report by Sam Varghese on IT Wire.