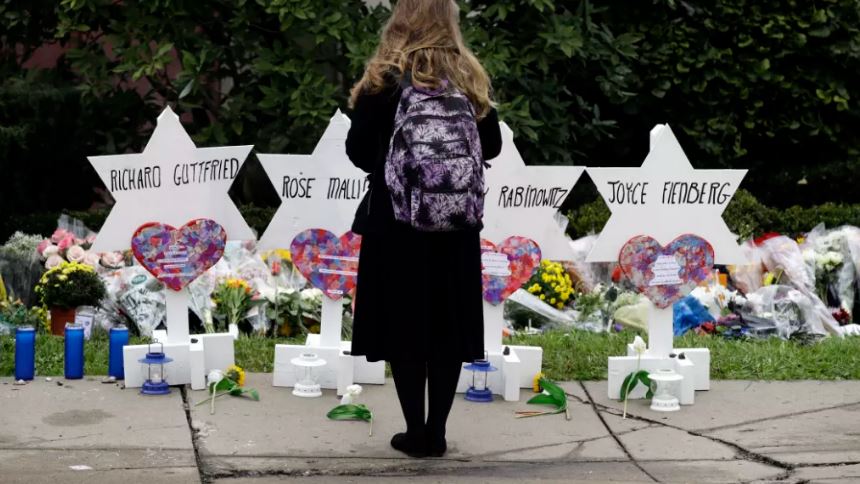 Why you should argue with racists

The man accused of murdering 11 Jews in Pittsburgh has a lot in common with people much closer to us all – those who were encouraged to resign from the National Party last month.

They all – from Pittsburgh-accused Robert Bowers to those former Young Nationals who are members of Antipodean Resistance – harbour a focused hatred of Jews. In a mainstream political party anti-Semitism was allowed to flourish until it was outed by ABC journalist Alex Mann in October this year. The National Party refuses to release a complete list of those it banned.

The Daily Telegraph says a dossier of 40 members shows extensive links to neo-Nazi, fascist and alt-Right groups such as the Antipodean Resistance; and “some Nationals members have posted photographs of Nazi guards outside the Holocaust extermination camp at Auschwitz and posted comments celebrating Adolf Hitler. One female member created a National Socialist (Nazi) Women’s group online”.

My life is shaped by being Jewish. I’m not a great Jew; not even a good Jew but it’s who I am and I have lived with anti-Semitism my whole life. What is happening now terrifies me. Just five years ago, I wrote foolishly that anti-Semitism in Australia was finished. “My synagogue was once firebombed and graffitied. People got over it, and I rarely experience anti-Semitism any more.”

Read the article by Jenna Price in The Sydney Morning Herald.