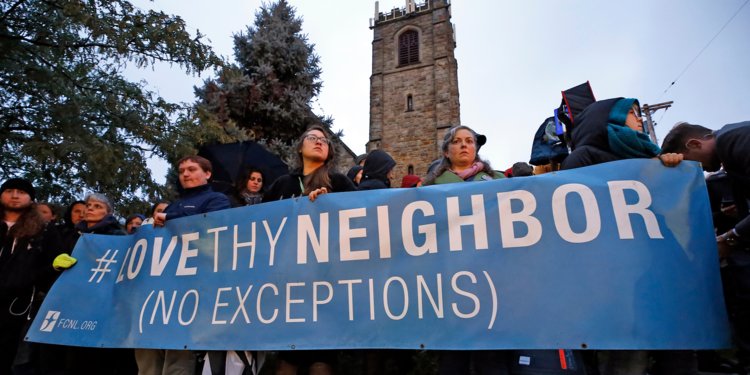 ‘Love in the face of evil gives others hope’: Jewish nurse shares a powerful message explaining why he treated the Pittsburgh synagogue shooting suspect in the hospital

After a gunman killed 11 and injured six others in an attack on a Pittsburgh synagogue, media attention quickly moved to the Jewish staff members at Allegheny General Hospital who treated the suspect.

Registered nurse Ari Mahler described treating Robert Bowers in a lengthy Facebook post on Saturday, in which he identified himself as “The Jewish Nurse” who was responding to the reports on him doing his job.

Mahler, the son of a rabbi who also described experiences with anti-Semitism as a child, wrote that Robert Bowers yelled “death to all Jews,” as he was wheeled into the hospital after being arrested as the suspect in a mass shooting at the Tree of Life synagogue.

Read the article by Ellen Cranley on Business Insider Australia.