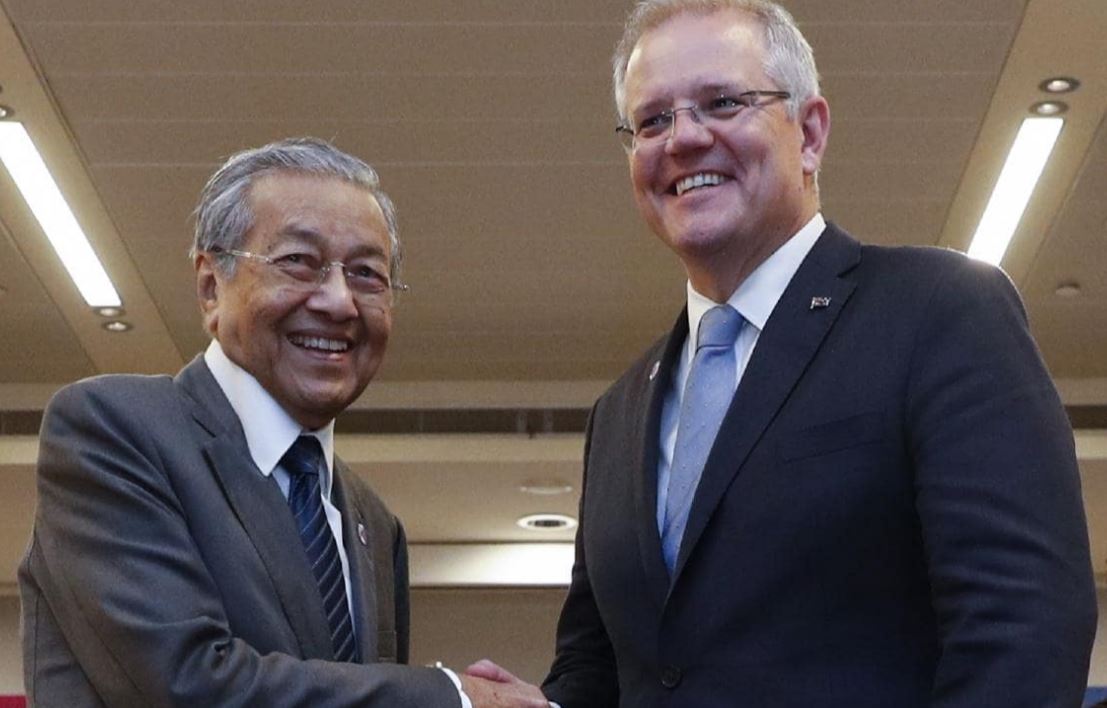 Josh Frydenberg has launched a forceful pitch for the government to follow through with moving its Israeli embassy to ­Jerusalem, despite a regional backlash and domestic pressure to influence Scott Morrison’s ­review.

The Treasurer and deputy Liberal leader said yesterday the government would not be “backing off” considering the move, and laid out the reasons why it should proceed.

The Prime Minister was forced yesterday to fend off critic­ism of his Israel embassy revie­w from Indonesia and Malays­ia, and accusations by Bill Shorten that Mr Morrison was making Australia “look stupid”.

“There will be people who say to you that Australia shouldn’t move its embassy to Jerusalem but let me tell you why I believe Scott Morrison’s absolutely right to make a principled statement that we now are beginning a proces­s to consider,” he said.

“There is a fundamental point here, that the government is not backing off: Australia determines its own foreign policy ­decisions around the locations of its embassies.”

Mr Frydenberg said that under a two-state solution it was accepted that Jerusalem would be the capital of Israel, and that it was flawed thinking to believe the international strategy to hold out from moving embassies would encourage the peace process.