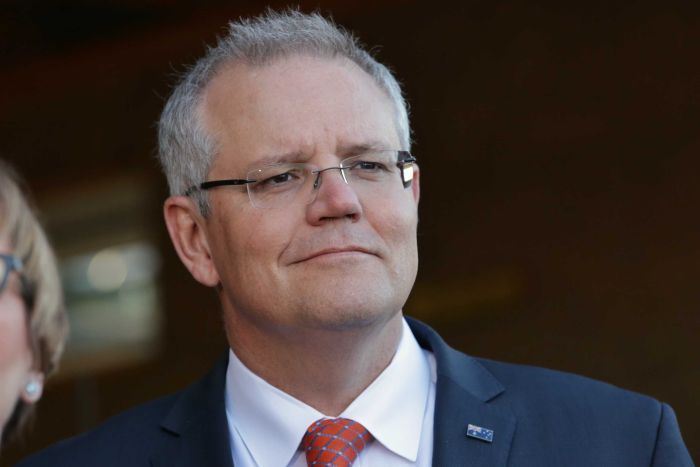 The Federal Government’s consideration of moving the Israeli embassy to Jerusalem is causing ongoing trouble for Prime Minister Scott Morrison.

Indonesia and Malaysia have raised their concerns with Mr Morrison on the sidelines of a major international summit.

Back home, the domestic political debate is becoming increasingly bitter.