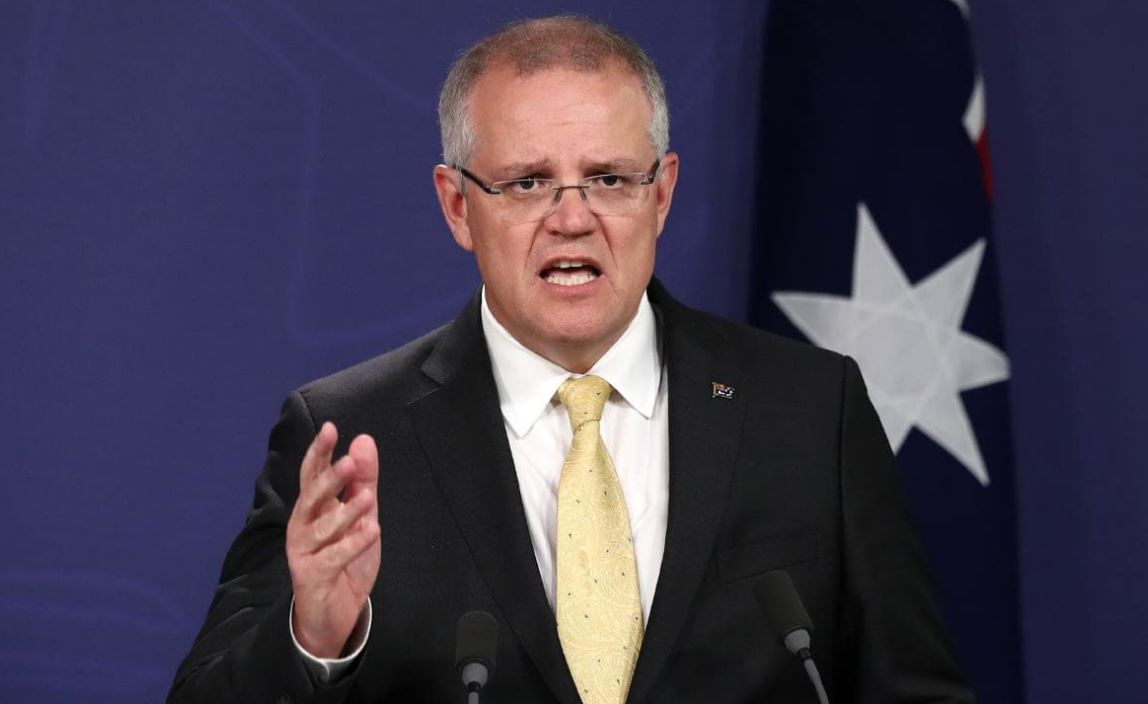 Only the media has handled the question of moving Australia’s embassy in Israel from Tel Aviv to Jerusalem worse than the ­government.

Scott Morrison announced the possible embassy move on October 15 in the lead-up to the Wentworth by-election five days later. Many in the media immediately suggested he was just trying to curry favour with Donald Trump, who had moved parts of the US embassy to Jerusalem.

Much of the coverage could be seen through the standard anti-conservative, anti-Trump lens that is the focus of much of the ABC, Fairfax Media and Guardian Australia. The ABC’s Q&A last Monday was a prime example. Viewers who do not read The Australian must have been shocked to hear its foreign editor, Greg Sheridan, explain that three presidents before Trump — and the congress in legislation in 1995 — had all signalled their desire to move the US embassy to Jerusalem.

Not only did Democrat president Bill Clinton flag such a move in 1993, Barack Obama gave a speech on June 4, 2008, while campaigning for the presidency, saying: “Jerusalem must remain the capital of Israel.” He reversed his position in office.

Every six months since 1995 successive administrations, Dem­ocrat and Republican, have put off the move to preserve the delicate balance of the peace process for a two-state solution set up under the Oslo Accord in 1993.

Read the article by Chris Mitchell in The Australian.