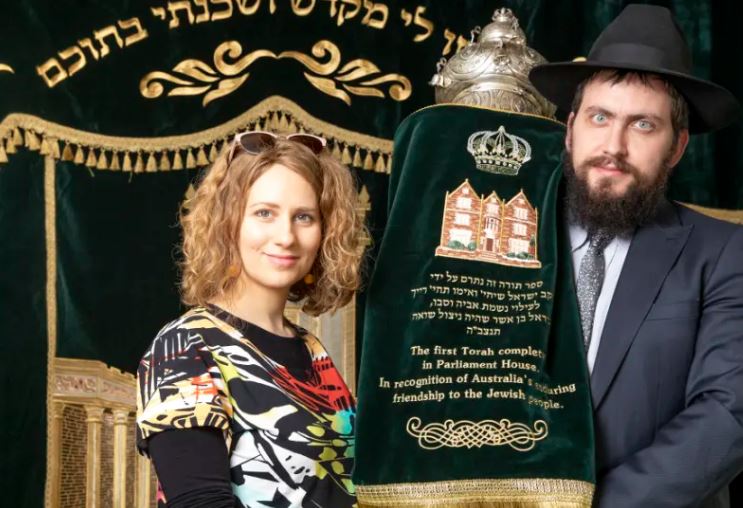 Attacks on a Canberra rabbi’s home and a series of threatening phone calls to a local synagogue were among a rising number of reports of anti-Semitic crime in the ACT in the past year, according to a new report.

The release of the Executive Council of Australian Jewry’s report comes amid claims over the weekend that a local Jewish teenager was sent “heil Hitler” messages via social media, and asked on the phone whether her “family enjoyed being gassed”.

ACT Police confirmed it is investigating the allegation.

The attack has prompted a local Jewish leader to demand police do more to combat anti-Semitism, which he fears is seeping into mainstream society.

The council’s yearly report on anti-Semitism noted 13 attacks against the territory’s Jewish community between October 2017 and September 2018, up from 10 in the previous year.

More than 360 anti-Semitic attacks were recorded across the country, up 59 per cent on 2016-17 cases. A third of incidents were attributed to neo-Nazi group the Antipodean Resistance.

The report’s author, Julie Nathan, said a “noticeable emboldening of the far right across the Western world” was fuelling public acts of hatred, threats and violence towards the Jewish community.

More than half of the incidents reported in the ACT occurred during a series of abusive voicemail messages to a Canberra synagogue in May this year.

Read the article by Dan Jervis-Bardy in The Sydney Morning Herald.