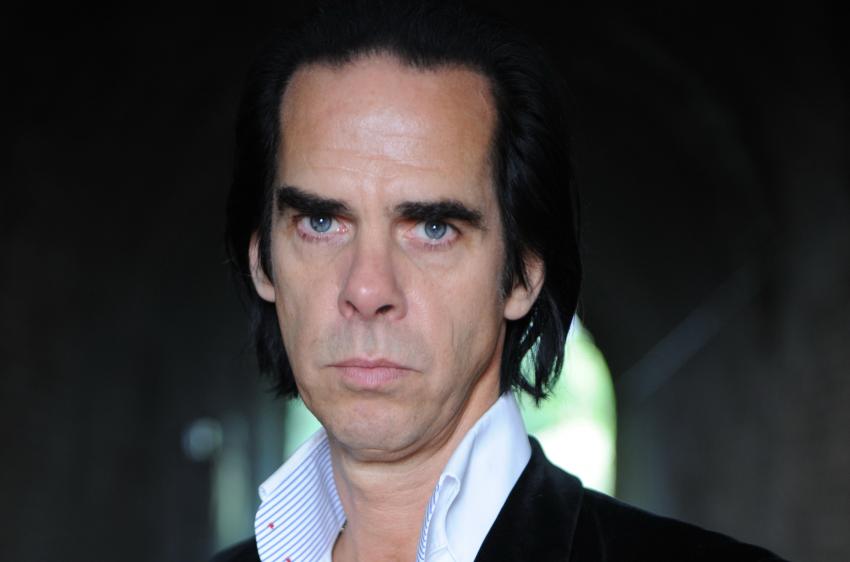 Prior to the Nick Cave & The Bad Seeds performances in the country last year, Eno was among a group of musicians calling for Cave to cancel his November 2017 shows in Tel Aviv.

According to Pitchfork, Cave has responded to Eno’s via his Q&A blog The Red Right Hand Files, sharing that, “I simply could not treat my Israeli fans with the necessary contempt to do Brian Eno’s bidding.”

Cave has responded to the question, “What are you thoughts on Brian Eno’s stance on Israel?” which was submitted by a fan, as well as sharing part of an email written to Eno as part of his answer.

“I have received a number of messages broadly relating to this issue, so perhaps this is an opportunity to address this matter by sharing some actual correspondence I had with Brian Eno about it,” said Cave.

“After announcing my decision to play two shows in Israel at the end of my world tour last year, Brian emailed me in the hope of persuading me to reconsider this decision,” before continuing on to share the email written to Eno.

Read the article on The Music.