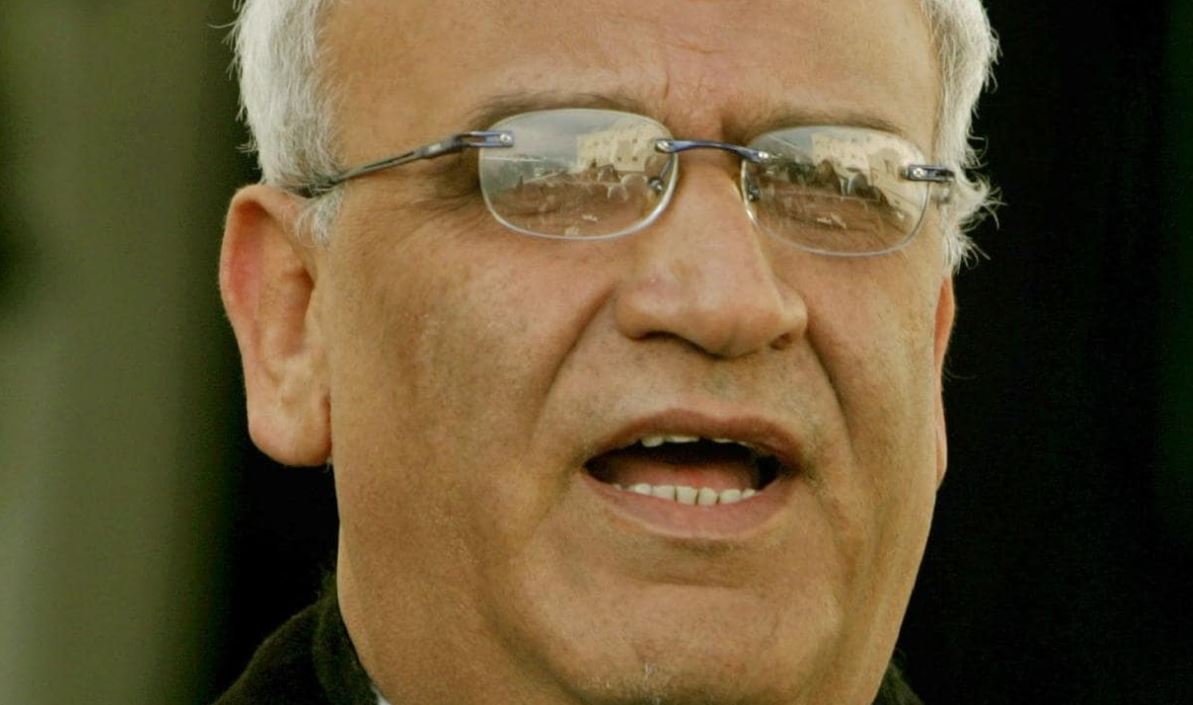 Palestinian representatives are lobbying Arab and Muslim nat­ions to cut off relations with Australia and withdraw their ambassadors from Canberra if Scott Morrison moves to recognise Jerusalem as Israel’s capital.

The Prime Minister is set to make an announcement on his review of Australia’s policy on Jerusalem on Saturday, after his cabinet and national security committee met this week.

Mr Morrison is expected to make a speech at the Sydney Institute on international relations that day.

The Australian reported on Monday that Mr Morrison is not expected to immediately move the Australian embassy in Tel Aviv to Jeruslam and instead is expect­ed to formally recognise Jerusalem as Israel’s legitimate capital. But it was unclear if he will recog­nise West Jerusalem as the capital, or a broader definition which recognised Jerusalem but without prejudice to future borders.