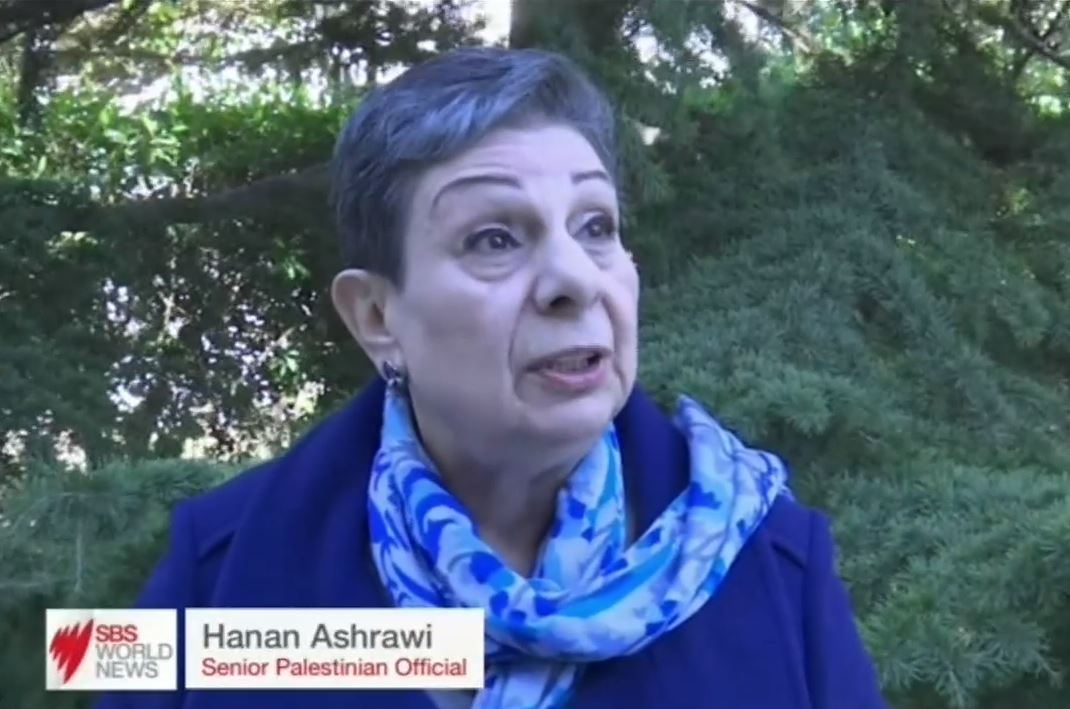 Indonesia has called on Australia and the United Nations to “promptly recognise the State of Palestine” following Prime Minister Scott Morrison’s move to recognise West Jerusalem as Israel’s capital.

In its statement obtained by Fairfax, the Indonesian foreign ministry said “Jerusalem is one of the six issues that must be negotiated and decided, as a final part of a comprehensive peace between Palestine and Israel, within the framework of a two-state solution”.

“Indonesia calls on Australia and all member states of the UN to promptly recognise the State of Palestine and to co-operate towards the attainment of sustainable peace, and agreement between the state of Palestine and Israel based on the principle of two-state solution.”

Official response from the Indonesian foreign ministry to the Jerusalem decision. Relatively restrained. But no mention of when the FTA will be signed. And the million dollar question is whether, or to what extent, domestic politics will influence what happens next. @smh @theage pic.twitter.com/Eg1dkJzdiN— James Massola (@jamesmassola) December 15, 2018

Read the report and watch the video from SBS TV News.