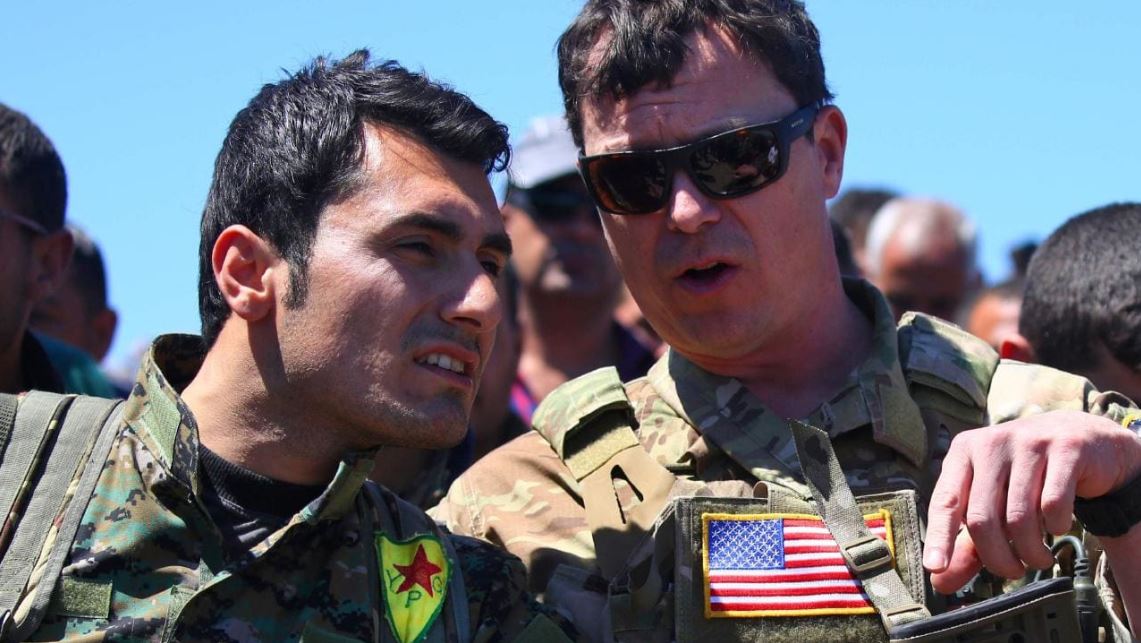 Donald Trump’s decision to bring all US troops home immediately from Syria has prompted predictable outrage from foreign policy hawks, who see the move as ceding influence to Iran, Russia and Hezbollah.

Mattis was expected to leave soon anyway and Trump has been telegraphing discontent with him for some time, but the combination of sharp policy differences and the way the President blindsided his Dep­artment of Defence seems to have been the last straw for the long-suffering Defence Secretary.

The Syria decision has provoked deep disquiet among counter-terror experts, who point out that Islamic State is far from defeated and that abandoning the Syrian Kurds, who have fought so hard against the group, will make it difficult to rally local allies when it inevitably re-emerges. It also has evoked comparisons with Barack Obama’s disastrous 2011 withdrawal from Iraq, which enabled the rise of Islamic State in the first place.

Despite the harsh reaction, though, it’s worth acknowledging that Trump is dealing with exceedingly complex circumstances in Syria — more so, in many ways, than any Obama faced. The Assad regime has recovered from its near-death experience of 2015, recaptured all of Syria’s major cities, and now controls the entire country except for the northeast (held by Kurds and smaller tribal forces), Idlib province (controlled by a group of jihadist factions) and pockets in the far south and east. Iran and Russia are consolidating their influence in Syria, and would be doing so with or without a US presence, while Hezbollah has emerged as a major regional player with strategic depth for any future war with Israel.

Read the article by David Kilcullen in The Australian.