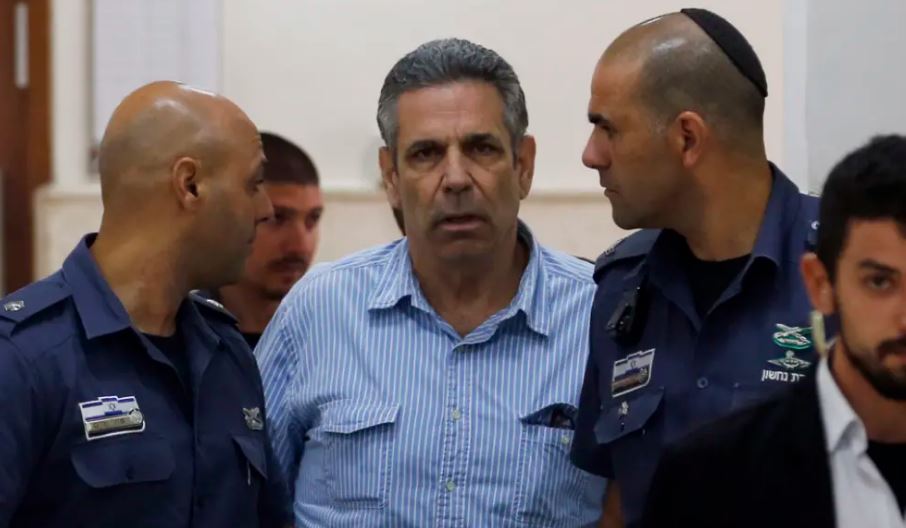 Jerusalem: A former Israeli government minister charged with spying for archenemy Iran will serve 11 years in prison as part of a plea bargain with authorities, Israel’s justice ministry said Wednesday.

The ministry said Gonen Segev agreed to the deal after confessing to severe espionage and passing information to an enemy. The plea bargain will be brought to a judge next month and no further information was provided.

The announcement capped another stunning turn of events for Segev, who served as energy minister under Prime Minister Yitzhak Rabin in the mid-1990s and was later imprisoned for trying to smuggle drugs into the country.

Segev was extradited from Equatorial Guinea and arrested upon arrival in Israel last May on suspicion of acting as an agent for Iranian intelligence and relayed information about the “energy market and security sites in Israel.”

Israel’s Shin Bet security service initially said Segev met with his operators twice in Iran, and also met with Iranian agents in hotels and apartments around the world. A gag order was placed on most of the details.