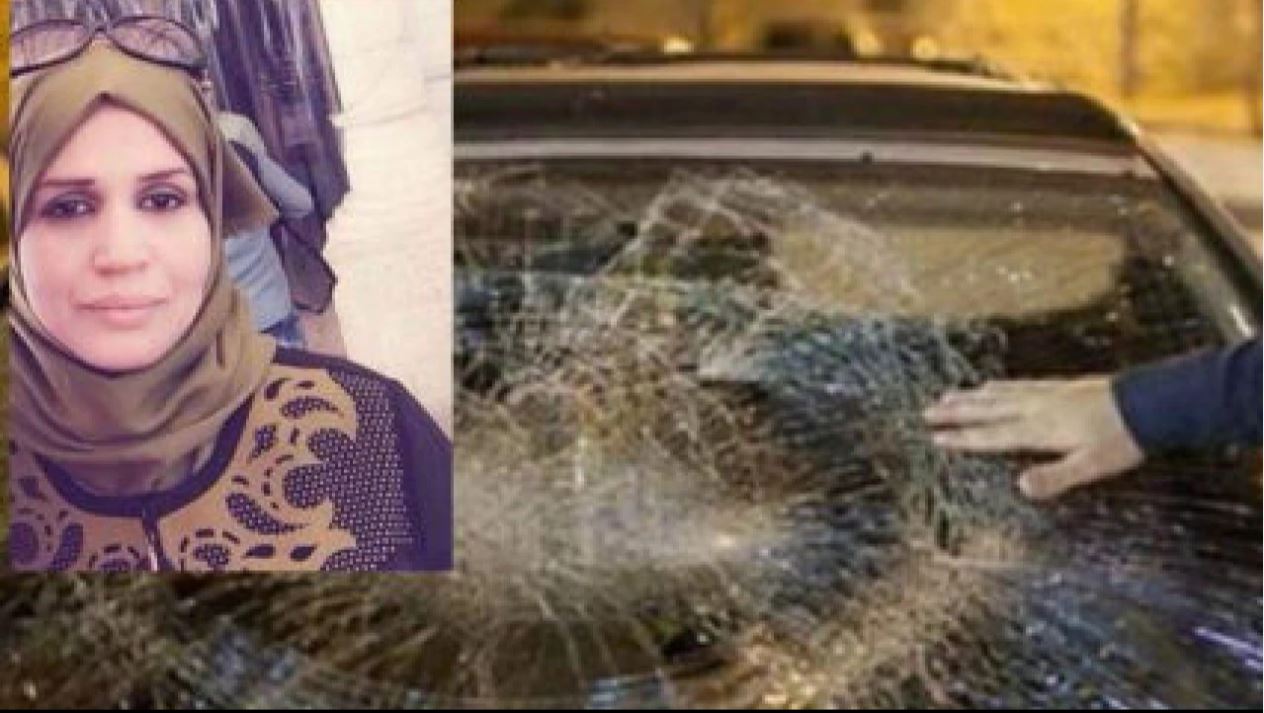 Israeli prosecutors yesterday charged a Jewish 16-year-old with manslaughter after he allegedly threw a stone at a car in the occupied West Bank and killed a Palestinian woman.

Prosecutors alleged the unnamed suspect threw the stone in an anti-Arab attack in Oct­ober “as part of an act of terror”.

He was also charged with stone-throwing and intentional sabotage of a vehicle, both “under terrorist circumstances”.

Aisha Rabi, 48, died after the stone broke through the windscreen of the car in which she was travelling with her husband and nine-year-old daughter in the West Bank on October 12.

The mother of nine was struck on the head and died later at a hospital in the city of Nablus.