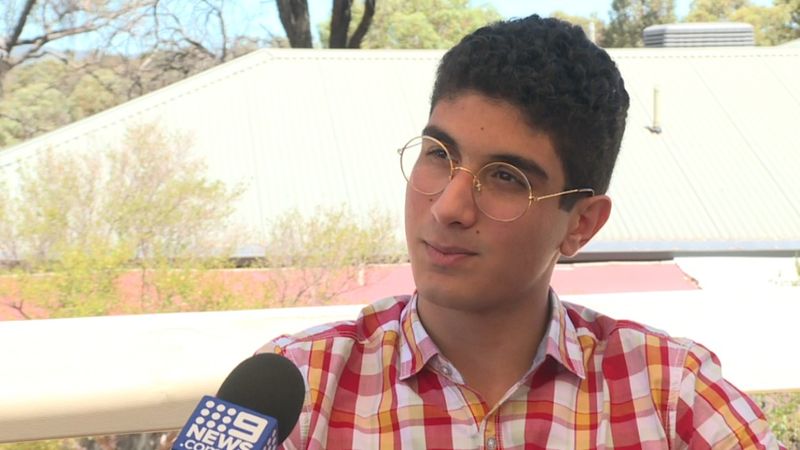 A 19-year-old Victorian student may be forced return to Iran to serve in the army because of the continuing political unrest in his country.

Despite being 12,000 kilometres from home, the 19-year-old grasped his opportunity: He forged friendships and worked two jobs, all while completing his final year of high school at Bendigo Senior Secondary School.

His father has lost his job as a mechanical engineer in the oil and gas industry because of the impact of United States-imposed sanctions.

“The sanctions all target Iran’s oil and gas, so he was one of the first ones to lose his job,” the 19-year-old told 9News.

“And then I lost my financial support, so I’ve had to work more,” he said.

But being an international student, he has been unable to work more than 20 hours per week.

Read the article and listen to the news report on Channel Nine news.