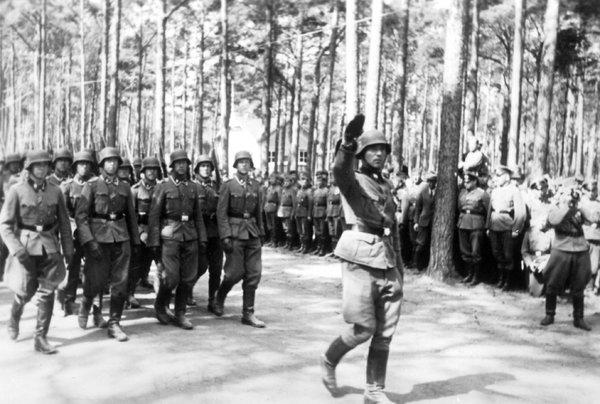 Efraim Zuroff of the Simon Wiesenthal Centre lauded the determination of the National Archives of Finland to release the findings even if doing so was “painful and uncomfortable” for Finland.

Zuroff called the decision an “example of unique and exemplary civic courage.”

Finland’s government commissioned the independent 248-page investigative report, which was made public on Friday. It said 1408 Finnish volunteers served with the SS Panzer Division Wiking during 1941-43, most of them 17 to 20-years-old.

“It is very likely that they (Finnish volunteers) participated in the killing of Jews, other civilians and prisoners of war as part of the German SS troops,” said Jussi Nuorteva, director general of the National Archives.

Read the article by Jari Tanner in the NT News.