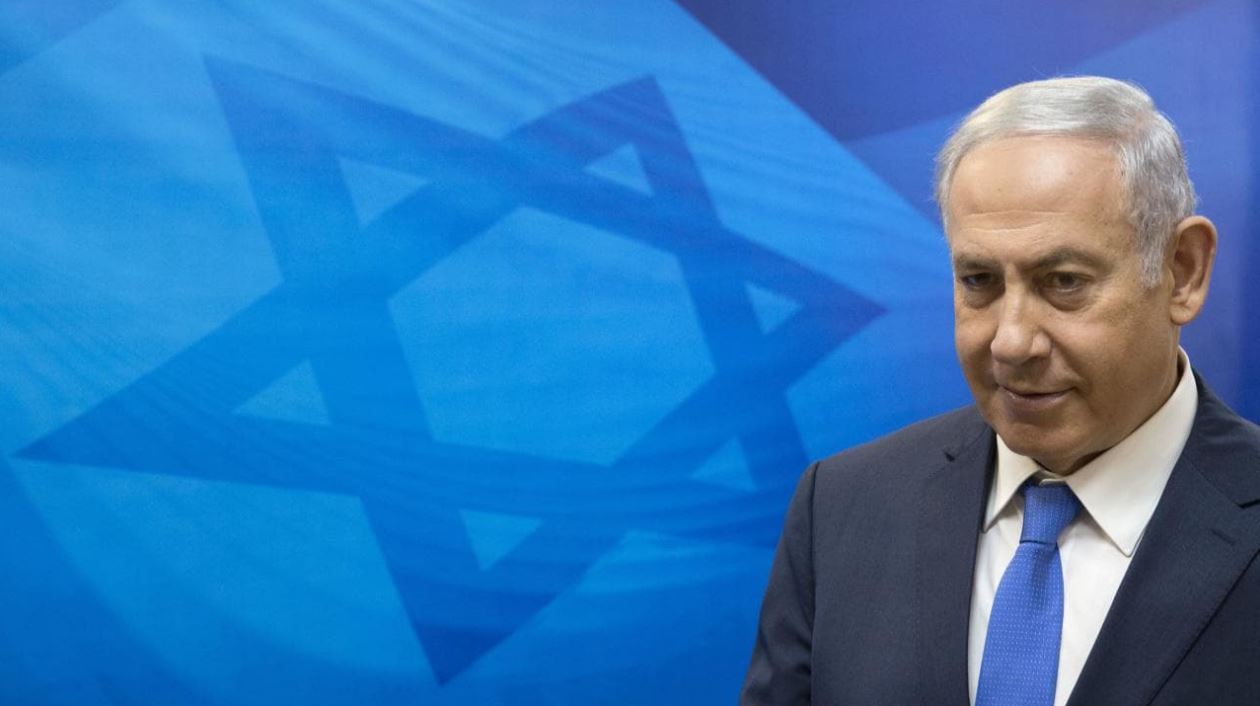 Australia and Indonesia will sign a free trade agreement after months of tensions over Australia’s proposal to move its embassy to Jerusalem threatened to derail the multibillion-dollar deal.

The trade deal, which has been eight years in the making, will see Australian universities and health providers given access to the 250 million person market, as well as greater access for cattle, potato and wheat farmers.

The Morrison government’s recognition of West Jerusalem as Israel’s capital strained relations with Indonesia, which has the world’s largest Muslim population and supports a two-state solution in the Middle East.

Australia’s Trade Minister Simon Birmingham on Friday confirmed he would be finalising the deal in March, a day after Indonesian Trade Minister Enggartiasto Lukita suggested the deal would finally be signed at a business conference.

“Indonesia is the third largest democracy in the world with a fast growing economy, making the strengthening of our ties both strategically and economically important,” Mr Birmingham said.

“This a strong deal for both our countries, which will increase the two way flow of trade and investment, creating more opportunities for farmers, businesses and economic development.”

Mr Enggartiasto has previously suggested the signing of the deal was imminent only for further delays to occur.

Indonesia’s Foreign Ministry, which is known as Kemlu and is led by the influential minister Retno Marsudi, has been instrumental in holding up the deal.

Read the article by Eryk Bagshaw and James Massola in The Australian.