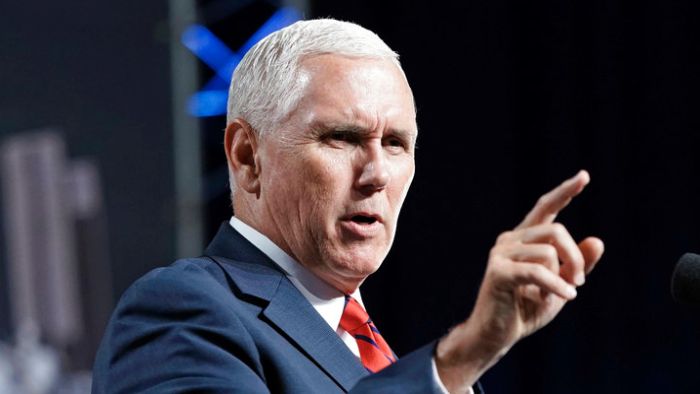 Leaders from the United States, Israel and even some Arab nations have wrapped up talks in Warsaw aimed at building a coalition against Iran.

But the meeting has been notable for the nations that didn’t attend – and for an attack from the US Vice President on European nations.

He’s furious that US allies like the UK, Germany and France have refused to join America and nations like Saudi Arabia in imposing economic sanctions on Iran.