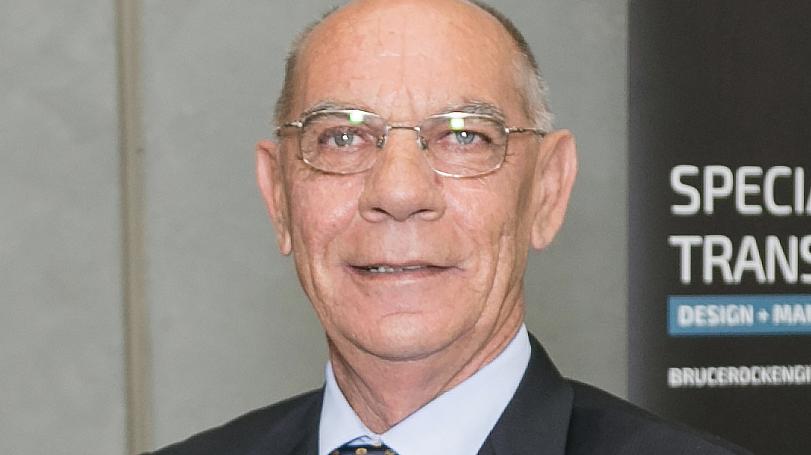 A WA Liberal MP is under fire over claims he referred to the Chinese as the “Jews of Asia” during a parliamentary visit to the country organised by embattled telco Huawei.

The Weekend West understands Liberal Jim Chown, pictured, made the comments during a June 2015 meeting in Shanghai, as a group of WA MPs met senior representatives of Rio Tinto for a briefing on the company’s iron ore operations in China.

It is understood the WA MPs and Huawei representatives met the regional Rio Tinto executives and there was a brief discussion about the Chinese improving their contracting arrangements.

Mr Chown was said to have remarked to the room: “Oh, so they are the Jews of Asia then.” A witness said the room fell silent before a senior Rio representative awkwardly sought to change the conversation.

Read the article by Nick Butterly in The West Australian.