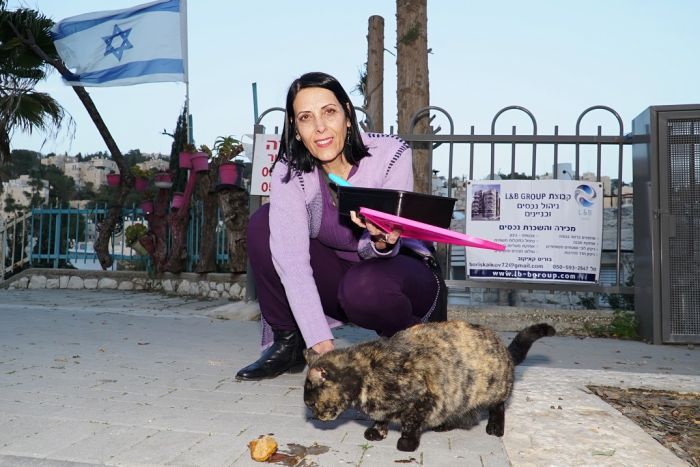 The Jerusalem City Council has announced funding to deal with the city’s stray cat problem.

Tens of thousands of feral felines roam the streets of the holy city and raid its bins for food, but instead of trapping the cats the city is instead funding volunteers to feed them.