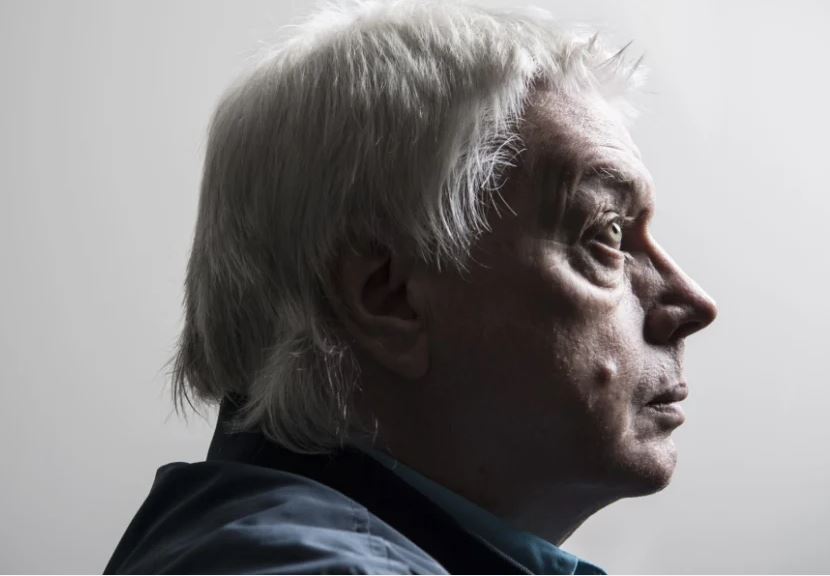 The Australian government has banned notorious English conspiracy theorist David Icke from entering the country next month for a planned speaking tour.

Among the bizarre claims made by Icke, a former footballer and BBC sports presenter, are that the world is controlled by a cabal of giant shape-shifting reptiles, many of them Jewish, and that a group of elite Jews bankrolled Adolf Hitler and started several wars.

He also tells audiences the September 11 attacks were an inside job organised by “a network that works through government agencies, through organisations like the CIA”.

Icke, 66, was due to tour Australia in March, but the government has now cancelled his visa, banning him from entry. It is understood the decision was made within the past 24 hours.

In a statement, Icke said he was “shocked and appalled to have received the news earlier today that my visa had been revoked just hours before boarding a flight to Australia”.

“I have been a victim of a smear campaign from politicians who have been listening to special interest groups attempting to discredit my beliefs, my views and my character by spreading lies,” Icke said.