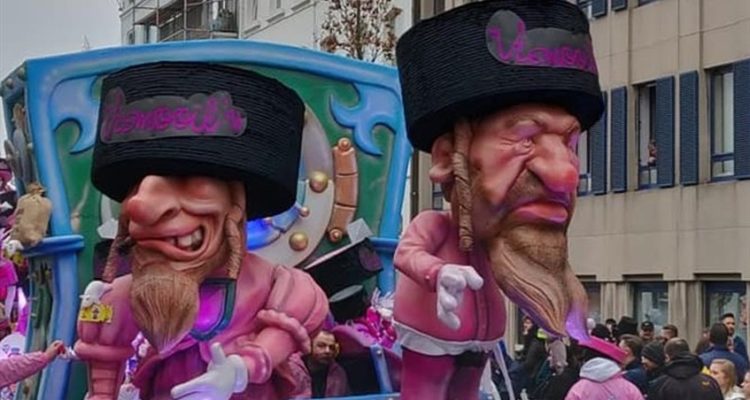 Incidents of violence and intimidation against Jewish communities in the United States and Europe have been fanned by extremists on both sides of the political spectrum.

Far right provocateur Miles Yiannopoulos, who was banned from Australia for the likelihood that he would incite “discord in the community”, has also been accused of antisemitic stunts in the last year,

In Australia, where anti-Semitic incidents are rising but have not yet cost lives, communities are looking overseas with alarm.