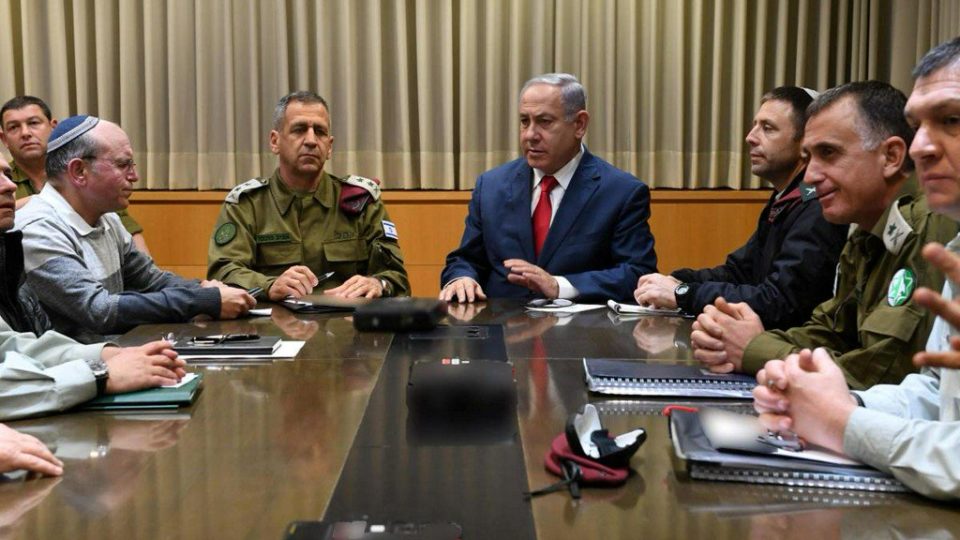 Two rockets have been launched from the Gaza Strip at the Tel Aviv area in the first such attack there since the 2014 war in the Palestinian enclave.

The salvo caused no damage or casualties.

But it rattled Israeli nerves ahead of an April 9 election in which Prime Minister Benjamin Netanyahu is seeking a fifth term on the strength of his national security and diplomatic credentials.

Despite the apparent activation of Israel’s Iron Dome air defence system, the military said no rockets were shot down nor landed in any built-up areas.

It was the first time sirens had sounded in the city since the 2014 Gaza war between the territory’s dominant Hamas Islamists and Israel.

“We don’t know who carried it out,” military spokesman Brigadier-General Ronen Manelis told Israel Radio, adding: “The Hamas organisation is the main organisation in the Strip. It is responsible for what happens within the Strip and what emanates from it.”

Hamas denied involvement for the rocket salvo, which it said took place as its leaders met Egyptian delegates about efforts to secure a long-term ceasefire with Israel.

Read the article by Rami Amichay in The New Daily.