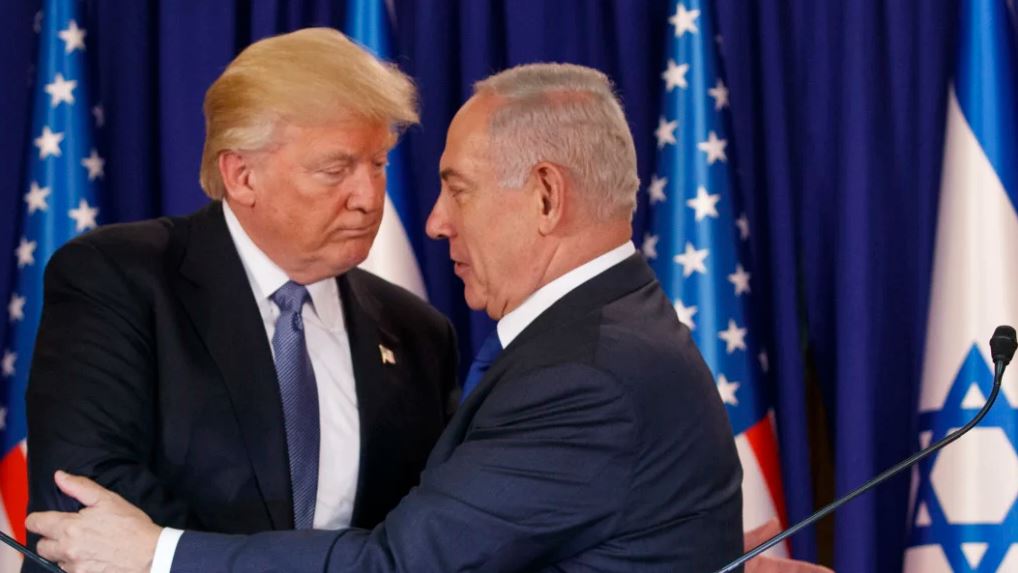 Washington: US President Donald Trump endorsed permanent Israeli control of the occupied Golan Heights, saying on Thursday that the area seized from Syria in the 1967 Arab-Israeli war is “of critical strategic and security importance” to Israel.

Israeli Prime Minister Benjamin Netanyahu has pressed the United States to formally recognise Israel’s annexation of the land, including making a public appeal for US help as he welcomed Secretary of State Mike Pompeo in Jerusalem on Wednesday.

Pompeo has refused to discuss the Golan request with reporters travelling with him.

“After 52 years it is time for the United States to fully recognise Israel’s Sovereignty over the Golan Heights, which is of critical strategic and security importance to the State of Israel and Regional Stability!” Trump wrote on Twitter.

Trump’s statement has no immediate practical effect, but it puts his administration on record as backing a key political priority of Netanyahu’s just three weeks before Israel’s national elections.

“At a time when Iran seeks to use Syria as a platform to destroy Israel, President Trump boldly recognises Israeli sovereignty over the Golan Heights. Thank you President Trump!” Netanyahu wrote in English on Twitter.

Read the article by Anne Gearan in the Brisbane Times (from The Washington Post).