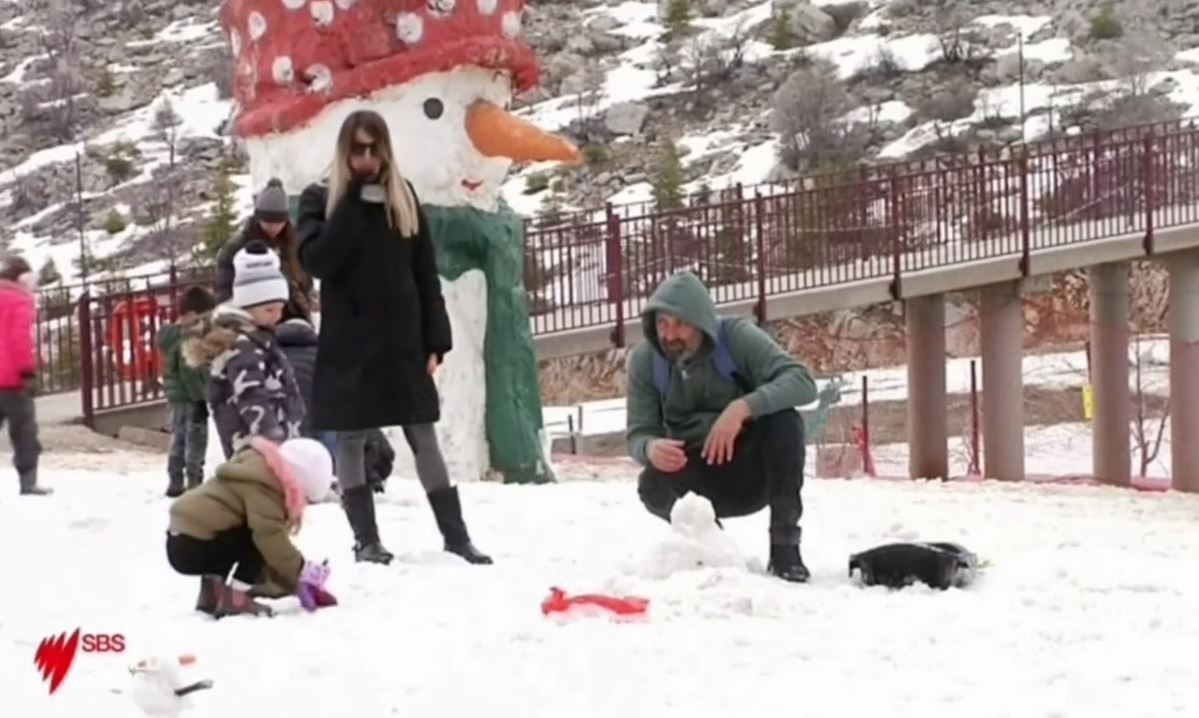 ‘We are prepared to do a lot more’: New Gaza rocket threatens truce

Despite calls for a ceasefire, the biggest Israeli-Palestinian escalation in months has flared again.

Palestinian militants fired a rocket at Israel late Tuesday prompting further retaliation strikes from the Israeli army, with the late-night exchanges threatening claims of a truce.

It comes hours after Prime Minister Benjamin Netanyahu said he was prepared for further military action in Gaza, at a highly sensitive time ahead of Israel’s April 9 elections.

The Israeli military hit back with a series of air strikes across the enclave and Palestinian militants launched a barrage of new rockets. No casualties have been reported.

Calm prevailed throughout Tuesday, with Hamas claiming Egypt had brokered a ceasefire, but as night fell Israel said a projectile was fired from Gaza around 8pm.

Hamas, the Islamic Jihad and other groups said “the rocket that hit near Ashkelon was the work of an individual and the factions are committed to calm” as long as Israel is.

Read the article and watch the video from SBS TV News.