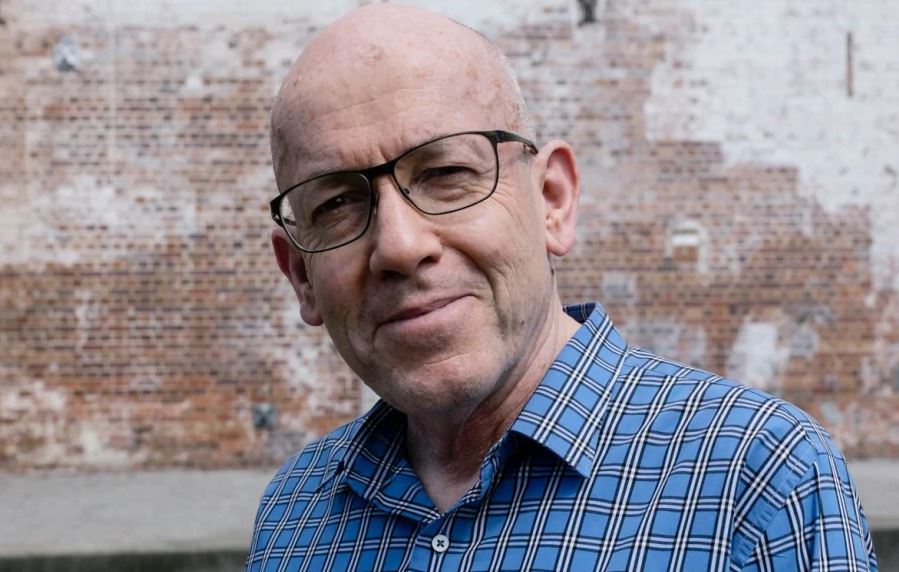 Death camp survivor Elie Wiesel had his doubts about Holocaust literature. He valued the testimonies of those who were there: “A novel about Treblinka is either not a novel or not about Treblinka,” he once said.

Wiesel’s memoir of his time in Auschwitz, Night, is one of the classics of Holocaust literature, along with books by other eyewitnesses such as Primo Levi and the most famous of them all, Anne Frank’s Diary (although it was written before she was sent to the camps).

But we’re reaching a watershed. The generation of Holocaust survivors is dying out, which leaves today’s writers a challenge: without direct experience of the horrors, how do they carry the torch forward?

Holocaust books certainly aren’t going to die out: on the contrary, there’s never before been such a flood of them – fiction and non-fiction and poetry, histories and memoirs and essays, even stories for teens and young children.

Australian writer Heather Morris’s novel The Tattooist of Auschwitz, based on a survivor’s story, is a big bestseller with glowing reviews, but the Auschwitz Memorial says it “contains numerous errors and information inconsistent with the facts, as well as exaggerations, misinterpretations and understatements”.

Children’s author Morris Gleitzman was prompted to write his Once series, about a young Jewish boy trying to save his parents from the Nazis, when he discovered from his conversations with young people that there was almost no knowledge of the Holocaust outside the Jewish community.

Read the article by Jane Sullivan in The Sydney Morning Herald.