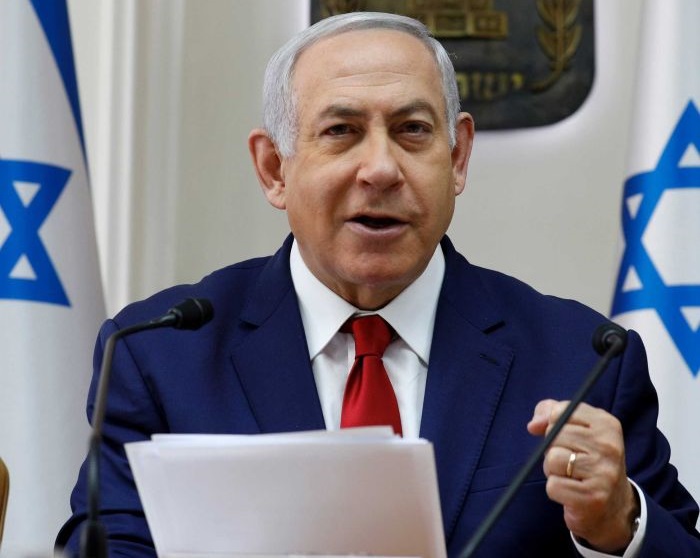 Israeli Prime Minister Benjamin Netanyahu has made a dramatic last-minute pitch to win the country’s election, vowing to extend Israeli sovereignty over the West Bank.

His announcement has been widely condemned by the Palestinian Government, which says it won’t accept being expelled from the area.

Mr Netanyahu is desperately fighting for his fifth term in office, amid allegations of corruption which could see him face jail time if convicted.

Listen to this segment by Sarah Whyte on the ABC AM radio program.