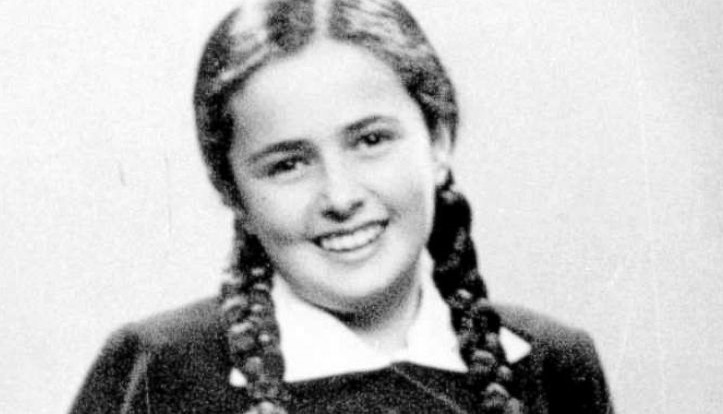 Controversial Social Media Campaign Asks ‘What if a Girl in the Holocaust Had Instagram?’

A controversial social media campaign that adapted the diary of a 13-year-old Holocaust victim, Eva Heyman, into a series of Instagram stories, launched on May 1. Eva Heyman, a Jewish Hungarian, died at Auschwitz in October 1944, according to Israeli media.

Her diary was discovered by her mother, who survived the Holocaust, in 1945, the report said. Excerpts of Heyman’s diary can be found on the World Holocaust Rememberance Center’s website. In her final diary entry, dated May 30, 1944, Heyman wrote, “dear diary, I don’t want to die; I want to live even if it means that I’ll be the only person here allowed to stay. I would wait for the end of the war in some cellar, or on the roof, or in some secret cranny.”

The multi-million dollar project was funded by Israeli entrepreneur Mati Kochavi and his daughter, Maya Kochavi, Ynet reported. Israeli Prime Minister Benjamin Netanyahu endorsed the project on Monday. The project has been criticized by some.

Yuval Mendelson, a musician and civics teacher, wrote an op-ed criticizing the project in Haaretz.

Read the article and watch the video in the Townsville Bulletin.