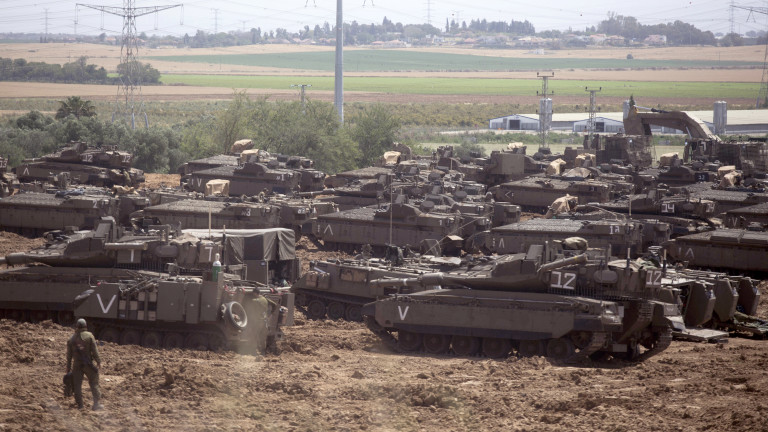 A New Era Of Warfare Begins As Cyberattack Leads To Airstrikes

For the first time ever, a government announced publicly that it had used immediate lethal physical force in response to a cyberattack.

Israeli military officials announced on Sunday that it launched air strikes to respond to an alleged “Hamas cyber offensive against Israeli targets.”

The exchange came amid a flurry of deadly violence between Israel and Palestinian groups in Gaza that left at least 23 Palestinians and four Israelis dead, CNN reported. The fighting began when Hamas and Islamic Jihad, two Gaza militant groups, fired around 600 projectiles into Israel over the weekend. On Monday, a cease-fire was reached after being brokered by Egypt and the United Nations.

The Israel Defence Force used the incident as an opportunity to grab the spotlight on Twitter: “HamasCyberHQ.exe has been removed.”

“Hamas no longer has cyber capabilities after our strike,” IDF spokesperson Ronen Manelis told reporters, according to the Times of Israel.

Earlier this year, the Russian cybersecurity company Kaspersky spotlighted a stable of Gaza-based hacking groups. Similar campaigns have been known for years and some have been linked by researchers to Hamas. But it’s not clear who was on the receiving end of this week’s attack by Israel nor if any casualties were incurred as a result of this particular incident.

Israel’s claim is noteworthy because it brings into reality a scenario that many experts have long predicted: The use of immediate and near real-time physical force to respond to a cyberattack.

Read the article by Patrick Howell O’Neill on Gizmodo.