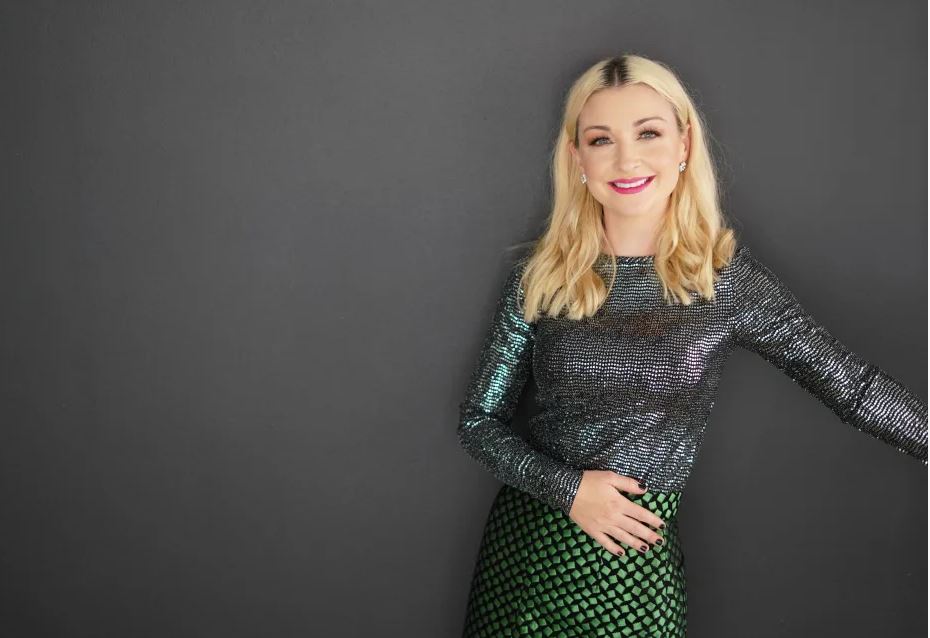 Australian Eurovision representative Kate Miller-Heidke has defended her decision to appear at the 2019 competition, which is taking place in Tel Aviv this week.

“It’s difficult but I thought deeply about the decision to come here and I stand by that decision,” said Miller-Heidke on the orange carpet today.

“Eurovision was created with a spirit of togetherness, the spirit of breaking down barriers between people and using the power of music and art to come together and be open. I am glad I am here.”

Miller-Heidke’s comments follow months of backlash about Eurovision’s decision to host the competition in Israel, which has included over 100 artists, including Pink Floyd’s Roger Waters, signing an open letter in September last year calling for a boycott if Eurovision was to be hosted in the country.

Additionally, Waters released a video compelling Miller-Heidke to boycott this year’s event, saying “This is a personal entreaty to you, to consider the possibility of standing alongside the refugees in Palestine and also the Palestinian refugees who have been living outside of Palestine for the last 70 years.”

Today’s orange carpet saw a group of human rights activists protesting outside the venue prior to the event starting, where a group were seen blindfolded and wearing ‘Free Palestine’ T-shirts. ABC reports that they were moved on by Israeli police soon after.

Read the article in The Music.