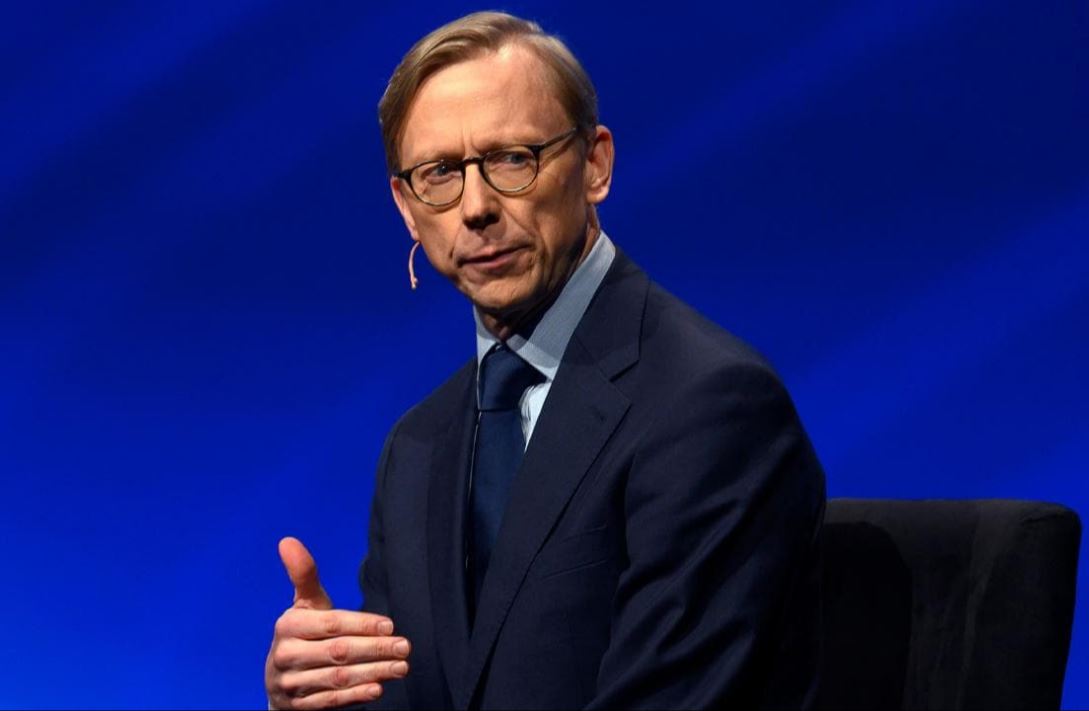 As the world views mounting US-Iran tensions with increasing concern, one man is still sleeping well at night.

Brian Hook, the Trump administration’s special representative on Iran, says he is not worried about potential conflict and that US actions are merely a response to Iranian aggression.

“Everything we are doing is defensive,” Hook says in an interview.

“Iran is still the leading sponsor of terrorism in the world. If they’re behaving this way without a nuclear weapon, imagine how they’ll behave with one.”

He is the point man for the campaign of “maximum pressure” on Iran. This has involved withdrawing from the 2015 nuclear deal, reimposing heavy sanctions, classifying the Islamic Revolutionary Guard Corps as a terrorist organisation and withdrawing waivers that allowed Iran to keep selling oil around the world.

Hook insists the goal is not war, or even regime change, but an improved deal.

“We have two goals that overlap,” he says.

“One is that we’d like to get to a new and better deal, that succeeds the Iran nuclear deal. It will be comprehensive: nukes, missiles, (Iranian) regional aggression. Human rights.”

Pointing to Iranian backing for Hamas, Hezbollah and Islamic Jihad, as well as the Huthis in Yemen and Shia militias in Iraq, Hook says: “While we are working towards a new and better deal, we are also making Iran’s foreign policy unsustainable.”

As far as he is concerned, permanently ending Iran’s nuclear ambitions is a non-negotiable priority.

Read the article by Josh Glancy in The Australian (from The Times).