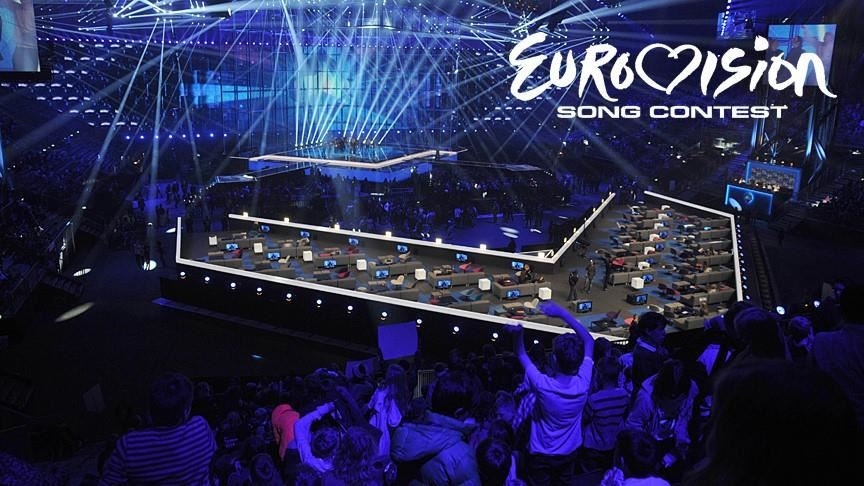 This year’s Eurovision Song Contest was perhaps the most controversial in its more than half a century history. Held in Tel Aviv, calls for boycottsrang out on social media and elsewhere because of Israel’s treatment of Palestinians. Iceland’s Hatari (more on them later) were one of the few entrants to openly show support for Palestine, but otherwise there was lots of talk about the power of music to bring people together.

Messages of unity have been fairly standard for most of Eurovision’s history, given its creation in the 1950s was intended to bring a war-torn Europe back together after World War II.

The contest has long been known as a yearly spectacle of quirky Euro-kitsch, complete with corny choreography, garish costumes and bizarre performance styles. What has been interesting to watch over the past few years is how muted these once defining elements have become.

The (most) unconventional performance of the night was Hatari, a BDSM-themed, heavy metal synth band from Iceland. The band’s name literally means “hater” and their song Hate Will Prevail muses (loudly) on fascism, nihilism and blood-soaked hedonism. As they screamed through their performance, a figure in leather banged a sledgehammer side to side as if they were a human metronome.

Hatari caused commotion off-stage, openly criticising Israel in the press and unfurling scarves bearing the Palestinian flag after their performance when the cameras cut to them in the green room. Among many other controversial comments and stunts, they also challenged Israel’s Prime Minister Benjamin Netanyahu to a traditional Icelandic trouser-grip wrestling match.

Read the article by Matthew Sini on The Conversation.