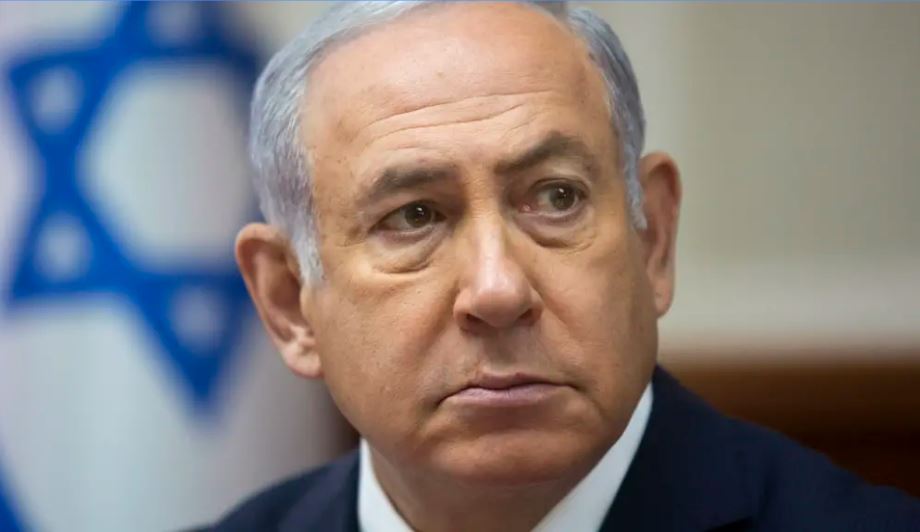 Israelis are being threatened with another national election just six weeks after they went to the polls.

Mr Netanyahu only has until Wednesday to secure a majority and minor parties are playing hardball on the critical issue of ultra-orthodox Jews serving in the military.