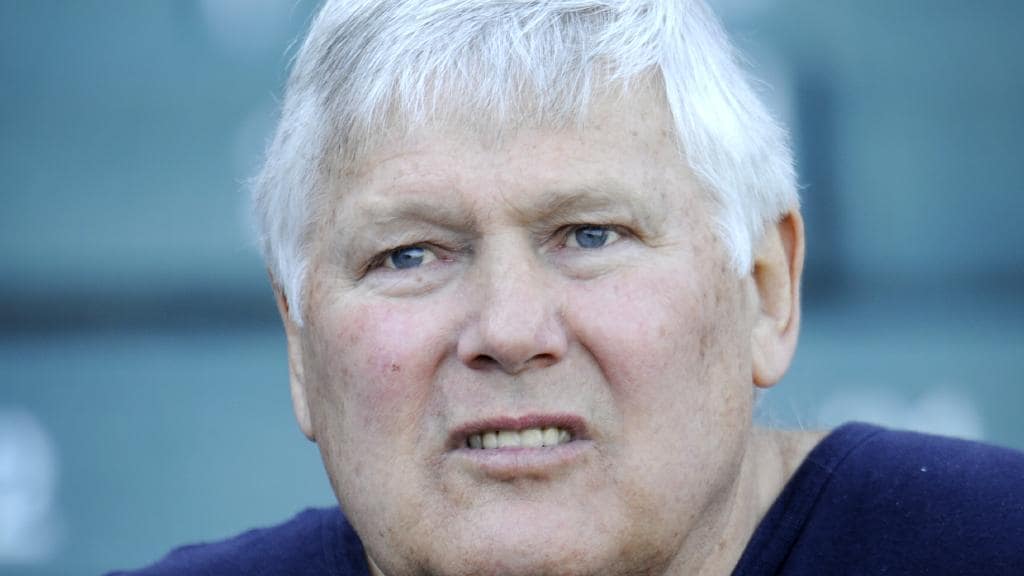 It’s time for Mal Brown to admit he was wrong and apologise for his anti-Jewish slur, and for Channel 9 to put the controversial football identity out to pasture, writes Susie O’Brien.

I am sure he didn’t deliberately set out to offend Jewish people, but that’s what has happened and he should take responsibility for the hurt he’s caused.

It’s not an outrageously offensive attack but just another example of the depressing, deadening casual discrimination many Jewish people encounter on a daily basis.

It’s a bad look for the league, particularly during a week celebrating cultural diversity.

The comment plays on long-held stereotypes of Jewish people as stingy with their money which continue to be peddled in our community.

Former footballers like Brown have a status which means people listen to what they’ve got to say and it’s their duty not to push outdated, demeaning stereotypes that are rooted in religious and ethnic slurs.

Such casual remarks matter because they signal the acceptance of more entrenched and serious discrimination. They open the door to prejudice.

Some people today are questioning the outrage, saying Scottish people wouldn’t be as offended if he’d said “very Scottish”.

I have no doubt this is true, but it’s because Scottish people have not been persecuted in the same way as Jewish people.

Read the article by Suisie O’Brien in the Herald Sun.