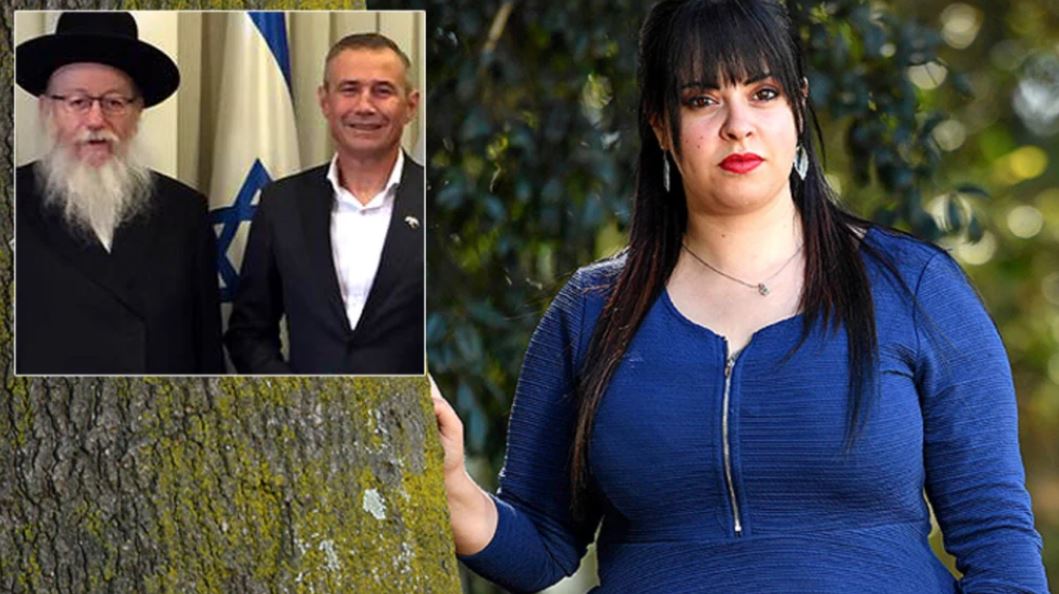 Alleged victims of accused child sex abuser Malka Leifer have described a meeting between WA Deputy Premier Roger Cook and an Israeli politician under investigation for allegedly hindering her extradition to Australia as deeply hurtful and a “slap in the face”.

Rabbi Litzman has been accused of pressuring health officials and psychiatrists into declaring Ms Leifer unfit for extradition from Israel, allegations which are under investigation by the Jerusalem District Attorney’s Office.

He told Israeli media in February his intervention in the case was “all for the good of the public, everything was legal”.

Ms Leifer is the former principal of an ultra-Orthodox Jewish school in Melbourne charged with 74 counts of child sexual abuse allegedly committed against three sisters between 2001-2008.

An alleged victim of Ms Leifer, Dassi Erlich, said she was “more than infuriated” when she read Israeli news reports of Mr Cook’s meeting with Rabbi Litzman.

“I woke up to news of that meeting early this morning [Monday], and it kind of felt a bit like a slap in the face,” Ms Erlich said.

“We have Australia consistently telling us, ‘what can we do to help, we want justice in this case,’ and then we see all these reports coming from Israel saying that Litzman is alleged to have helped not just Malka Leifer, but a lot of other paedophiles escape justice.

“And here is an Australian delegation legitimising who he is and his position, given what they know about him.

Read the article by Nathan Hondros  in the WAToday.