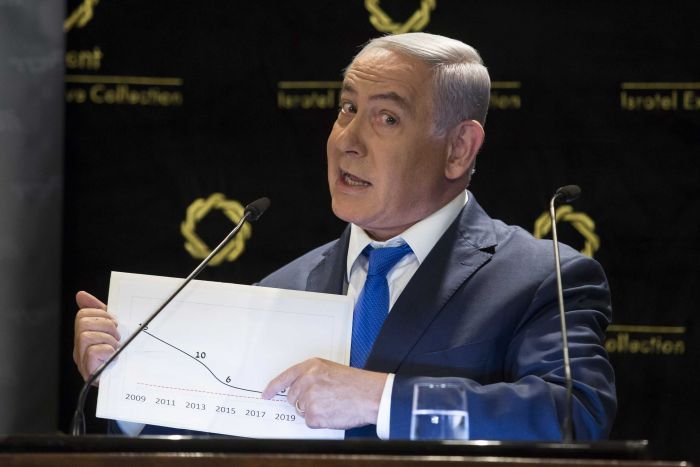 Israel’s Prime Minister Benjamin Netanyahu emerged as the winner of the country’s April elections, earning the title ‘King Bibi’. Yet in a surprise development this week, the country will now head back to the polls in September.

Former editor of the Jerusalem Report Eetta Prince-Gibson and Israeli cultural commentator Shahar Bula join us to discuss what happened, and where to from here.

Listen to the episode on the ABC Saturday Extra program.