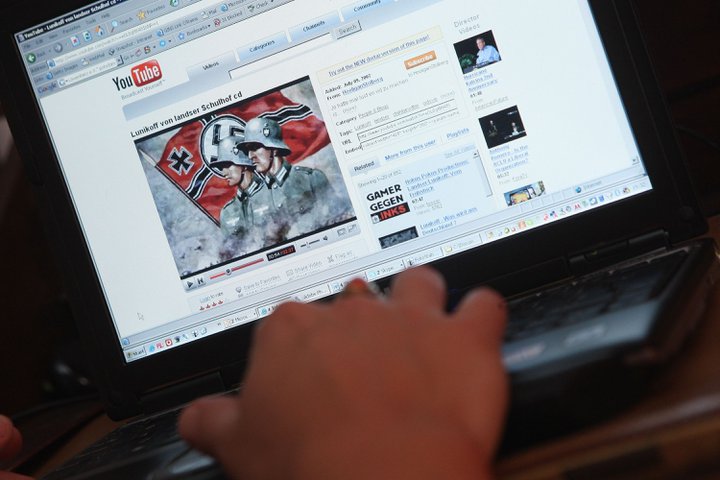 Google’s YouTube video-sharing site says it will remove content that denies well-documented events like the Holocaust took place, with the crackdown appearing to be sparked by claims that it provides a platform for hate speech.

It claimed that it had been acting against content that glorified extremism and racism, since 2017.

YouTube had issues in 2017, with major advertisers pulling their ads beginning in March when a report appeared stating that these ads were appearing on videos which had racist, sexist, extremist and anti-Semitic content.

In a blog post on Wednesday, YouTube said: “Today, we’re taking another step in our hate speech policy by specifically prohibiting videos alleging that a group is superior in order to justify discrimination, segregation or exclusion based on qualities like age, gender, race, caste, religion, sexual orientation or veteran status.

“This would include, for example, videos that promote or glorify Nazi ideology, which is inherently discriminatory. Finally, we will remove content denying that well-documented violent events, like the Holocaust or the shooting at Sandy Hook Elementary, took place.”

Read the article by Sam Varghese in iTWire.