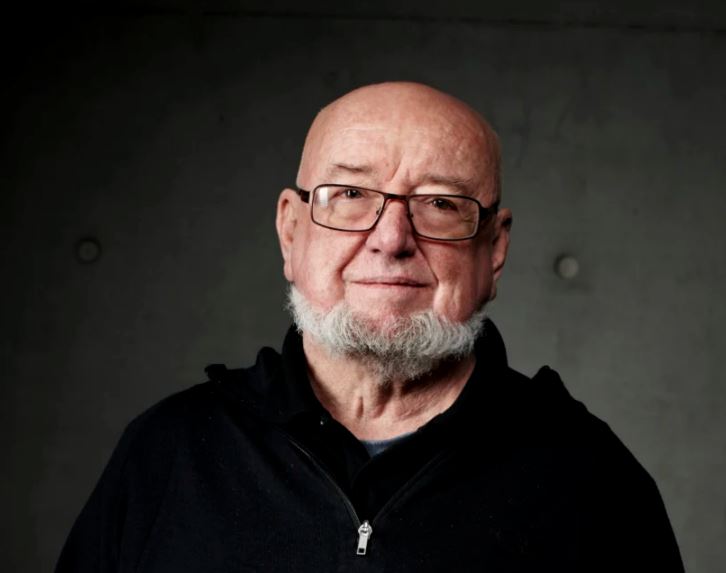 Bookmarks: Keneally with a song in his heart

A song from Tom

Next weekend Tom Keneally is due to get another award for his body of work, this time from the Prague-based Trebbia Foundation. It’s going to a big affair, broadcast live on Czech and Slovak television. While the award is for a body of work, Keneally acknowledges that it’s largely for Schindler’s Ark, his powerful Booker-winning novel based on the story of Oskar Schindler and his factories, in which he saved hundreds of Jews from the Holocaust. One of the presenters of the award will be Daniel Low-Beer, whose grandfather owned the factory in Brnenec where Schindler moved his operations in July 1944 and who is trying to restore it as a museum.

Read the article by Jason Steger in The Sydney Morning Herald.