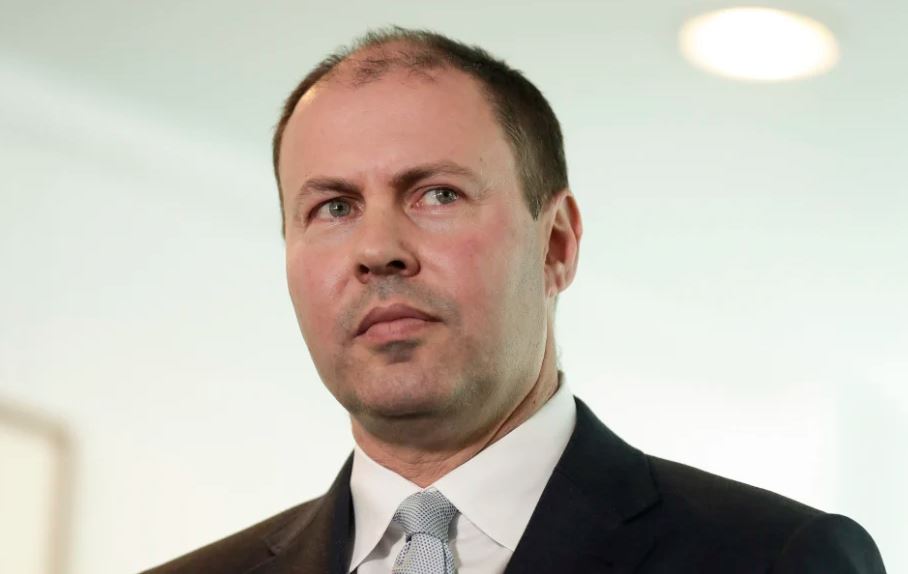 Former military lawyer David McBride has revealed why he leaked information that sparked a raid on the ABC, and why he won’t take a plea deal as Josh Frydenberg defended the AFP’s actions.

Whistleblower David McBride has said he will never take a plea deal over leaking classified Defence documents that led to Australian Federal Police raids on the ABC last week.

The former Australian military lawyer insisted he had exposed the documents about the alleged behaviour of soldiers in Afghanistan out of “patriotic duty” as he spoke to media this morning after a brief court appearance at the ACT Supreme Court.

A directions hearing in the 55-year-old’s case has been adjourned for two weeks.

“It’s been suggested to me before.

“I’m absolutely clear about what I did and why I did it.”

Treasurer John Frydenberg refused to condemn raids on journalists, as he took aim at anti-semitism in the British Labour Party at an event in London last night.

Mr Frydenberg was speaking at a Policy Exchange function in the shadows of Westminster.

Read the article by Claire Bickers, Stephen Drill (News Corp) in The Mercury.