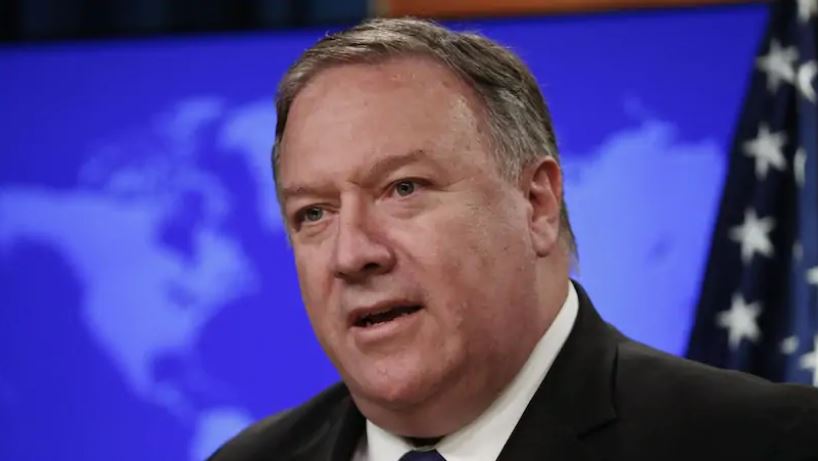 US seeks support in Iran stand-off

US Secretary of State Mike Pompeo is seeking support from a united international community by working to convince leaders that Iran was behind attacks on shipping in a key Middle East oil route.

Pompeo said there was “unmistakable” evidence that Iran was to blame for the attacks on two oil tankers, but was emphasising international diplomacy over any military response.

“We are going to work to build out a set of countries that have deep vested interest in keeping (the Strait of Hormuz) open, to help us do that,” he said.

Iran has denied being involved in the attacks and accused the US of promoting an “Iranophobic” campaign against it.

Pressed on whether new US military deployment to the region was possible, Pompeo said that remained among the options that President Donald Trump may consider to keep oil tankers moving from the Middle East.

Trump last year withdrew the US from an international agreement, signed in 2015 by then president Barack Obama, to limit Iran’s nuclear program.

Read the article by Ellen Knickmeyer (AAP) in The West Australian and The Canberra Times.