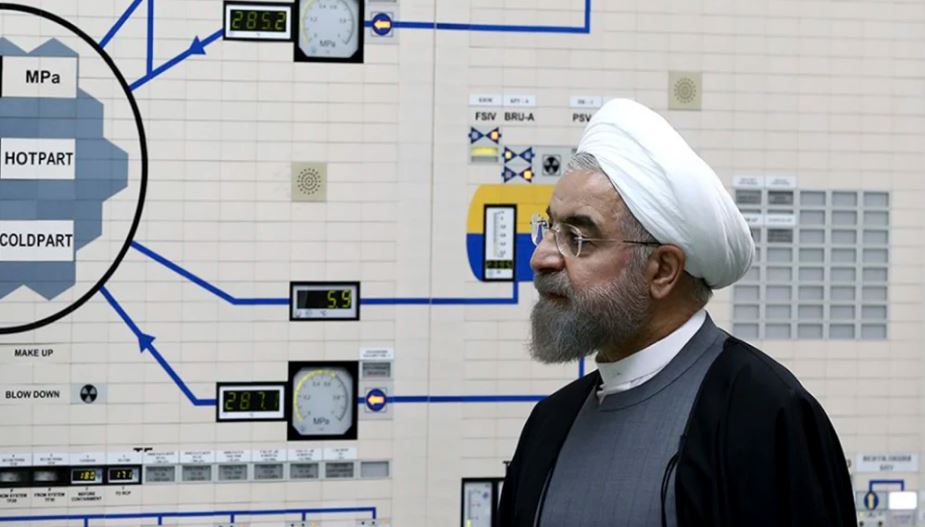 Iran and US move closer to a flashpoint as tensions spike

Washington: The US and Iran have edged toward a flashpoint as Tehran announced it was breaking compliance with the accord that keeps it from making nuclear weapons and the Trump administration followed by ordering 1000 more troops to the Middle East.

The Pentagon said the deployment included security forces and troops for additional surveillance and intelligence gathering in the region. While the number is small, it represents an escalation of US military might aimed at deterring Iran and calming allies worried that transit through key shipping lanes could be in jeopardy.

Tehran’s announcement means it could soon start to enrich uranium to just a step away from weapons-grade levels, challenging US President Donald Trump’s assurances to allies that the American withdrawal from the deal last year made the world a safer place.

The developments are bound to inflame tensions in the Middle East and pose a test of resolve and credibility for both adversaries.

Iran said it would break a limit on uranium stockpiles established by the 2015 agreement with world powers that was intended to restrict the Islamic Republic’s nuclear program in exchange for an easing of international sanctions.

After Trump withdrew from the agreement, signed by his predecessor, he reinstated punishing economic sanctions, leaving the European and other partners in the accord struggling to keep Iran on board.

Read the article by Matthew Lee in The Sydney Morning Herald.