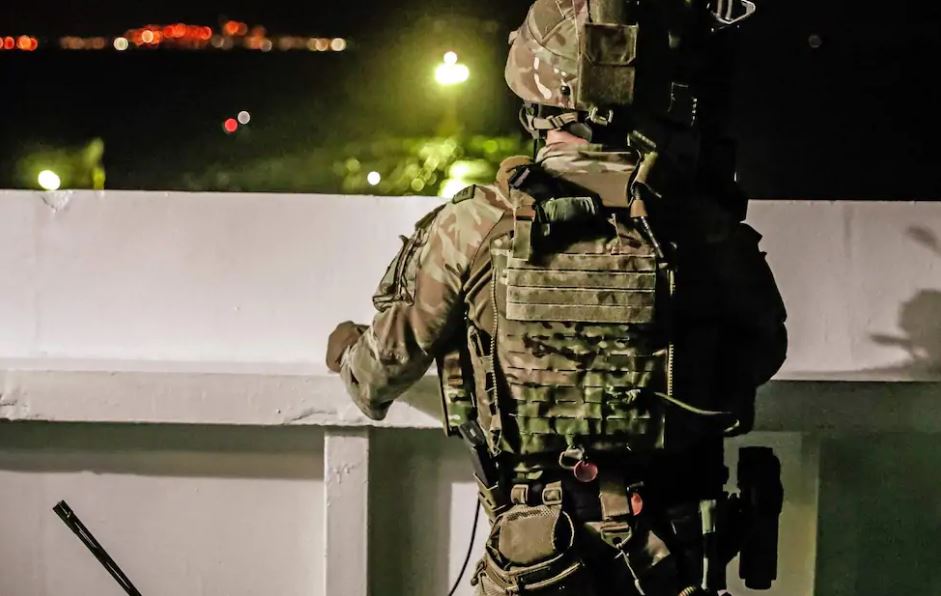 Iran demanded Friday that Britain immediately release an oil tanker it has detained in Gibraltar, accusing it of acting at the bidding of the United States.

A senior foreign ministry official “described the UK move as unacceptable” in a meeting with British ambassador Rob Macaire, who had been summoned to hear a formal protest, the ministry said in a statement.

He “called for the immediate release of the oil tanker, given that it has been seized at the request of the US, based on the information currently available”, the statement added.

The secretary of Iran’s Expediency Council, a key advisory and arbitration body, warned that if Britain failed to release the tanker Iran would be forced to take tit-for-tat action against a British vessel.

“If Britain does not release the Iranian oil tanker, the relevant authorities will be duty-bound to take reciprocal action and seize a British oil tanker,” said council secretary Mohsen Rezai.

Authorities in Gibraltar, a British overseas territory on Spain’s southern tip at the western entrance to the Mediterranean, said they suspected the tanker was carrying crude to Syria in violation of EU sanctions.

The detention of the 330-metre Grace 1 comes at a sensitive time in Iran-EU ties as the bloc mulls how to respond to Tehran announcing it is poised to breach the uranium enrichment limit it agreed to in a troubled 2015 nuclear deal.

The Grace 1 was halted in the early hours of Thursday by police and customs agencies in Gibraltar, aided by a detachment of British Royal Marines.